It's Difficult: Aaron Rodgers On Split From Olivia Munn

Rodgers says having such a public romance was tough, reports femalefirst.co.uk

"When you are living out a relationship in the public eye, it's definitely... it's difficult. It has some extra constraints because you have other opinions abut your relationship, how it affects your work and, you know, just some inappropriate connections," he told ESPN The Magazine.

A source had earlier said Munn is "doing well" following her split from Aaron.

"Olivia (Munn) knew that the relationship was on the rocks the past few months. It didn't feel good anymore and they should have split up a few months ago.

"They were holding on to this idea of their relationship, even though they knew a breakup was bound to happen. Olivia is not going to settle till she feels like this is the man she will end up with. Her eyes are open and she is very open to dating. She is good!

"(He) loved her and the breakup was not easy. The line of women he can choose from is endless but he is a pretty picky dude, especially at the level he's at now," the source had said. 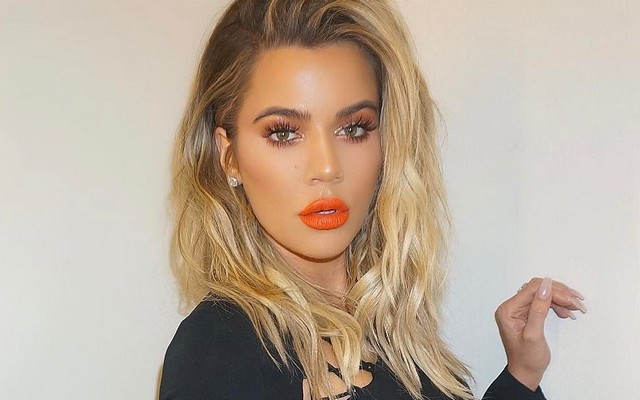 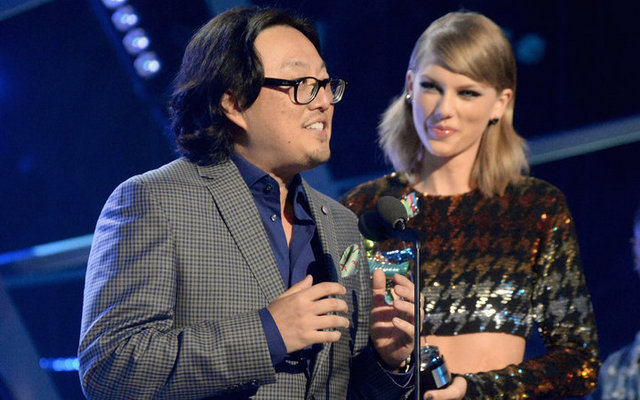