Designer Tommy Hilfiger, who founded his eponymous brand in 1985, says he used to be "enamoured" with everything the late pop artist Andy Warhol was part of, because he thought the legend had a "great talent".

Speaking to the Telegraph newspaper, Hilfiger, 66, said: "I was so enamoured with everything Warhol was doing. It had a profound effect on me. He had this great talent for mixing the four elements of fame: fashion art, music, entertainment.
"He really knew how to bring those worlds together," he added.

Meanwhile, Hilfiger says he struggled to be recognised as a designer brand for a "very long time" because, at first, he was forced to use less expensive materials to keep the price tag low. 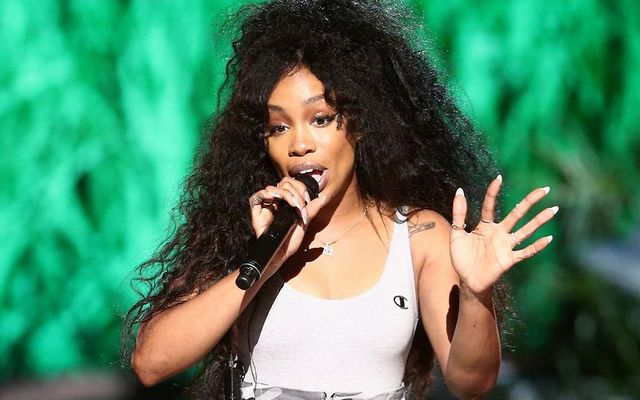 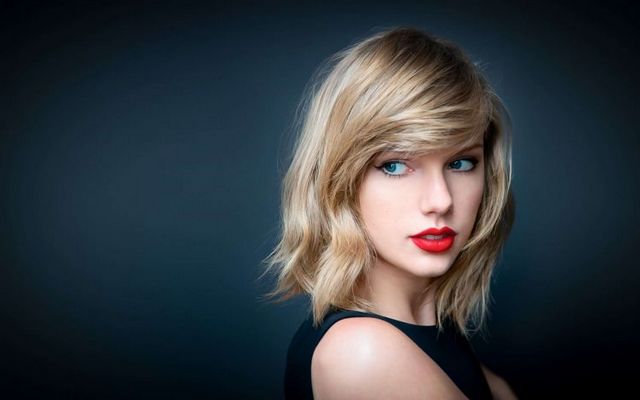