Band Maroon 5 has teamed up with singer SZA for "What lovers do".

The song, which features up-and-coming singer SZA, was written by Dyo, Levine, NEIKED, Starrah and Elina Stridh and produced by Ben Billions and Jason Evigan.
At the 2017 Teen Choice Awards earlier this month, while accepting the Decade Award, Levine jokingly announced that their "final album is coming out in November". 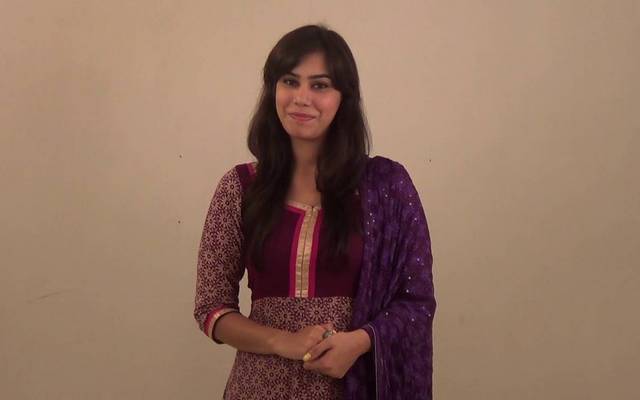 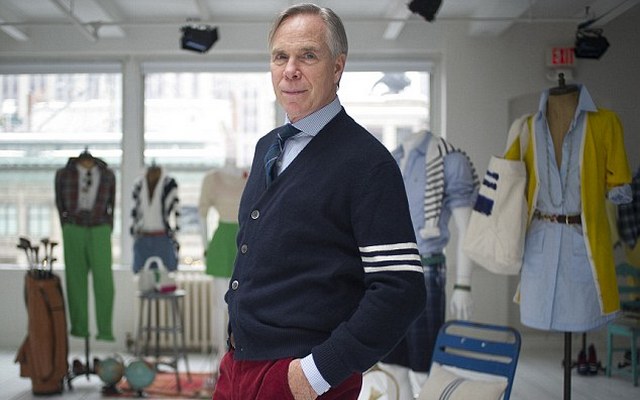