Model-turned-nun Sofia Hayat says contrary to rumours, she is not doing an item song in the forthcoming film "Aksar 2".

"There have been rumours about it (the song). My friends are calling me and asking about the song. If the makers would have asked me, I would have loved to do it. I'm keen on doing an item number as I haven't done it," Sofia said in a statement.

Directed by Ananth Mahadevan, the film is set to release on October 6.

"Suspense and mystery need to be deviously woven into the plot. The unpredictability of the characters and situations keeps the audience guessing. Our attempt is to keep them on the edge of their seat throughout 'Aksar 2'," Mahadevan had said earlier about the film. 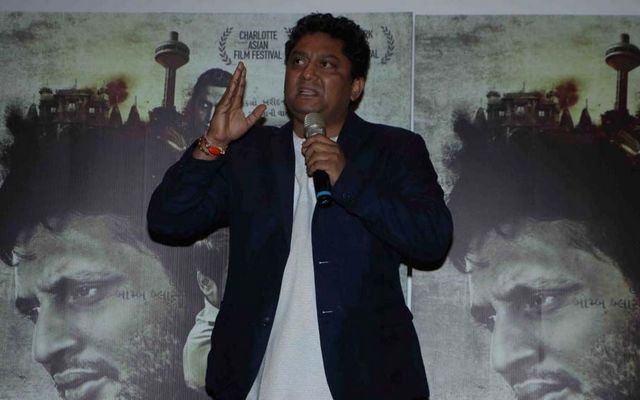 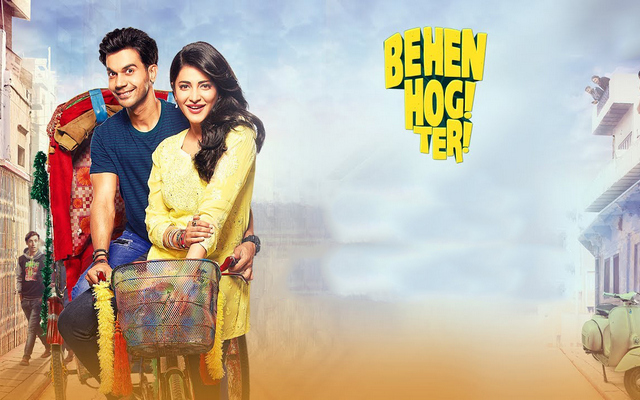