A hospital worker who was sacked after she was accused of accessing singer Justin Bieber's medical records has now filed a lawsuit against her former employers.

In May, Bieber made an emergency run to Northwell Health in Long Island New York fearing that a soccer injury had caused one of his testicles to twist.

Kelly Lombardo was fired over accusations that she illegally accessed Bieber's medical file after hearing rumours that the singer was admitted due to some sexually transmitted disease.

According to the lawsuit, the hospital fired Lombardo for being "an immoral employee" who violated Bieber's privacy rights, reports tmz.com.

Lombardo has filed a wrongful termination lawsuit, claiming she never accessed Bieber's file and simply heard from others he was there for treatment of a sexual transmitted disease.

Lombardo, who filed a claim with the New York Division of Human Rights, says she was singled out and fired because she's a woman.

New York employment attorney David H. Rosenberg said: "My client never accessed Bieber's medical file and yet she was fired for doing so."

A sources connected to the "Sorry" hitmaker said: "He had been playing soccer and suffered a painful injury... He had testicular torsion, a serious condition caused when a spermatic cord becomes twisted cutting off the flow of blood to the attached testicle. It almost always requires surgery." 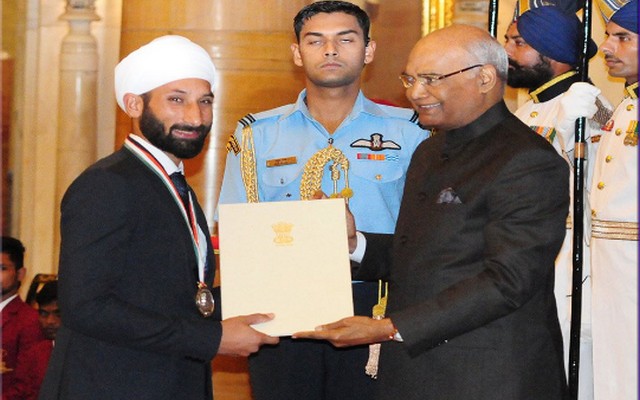 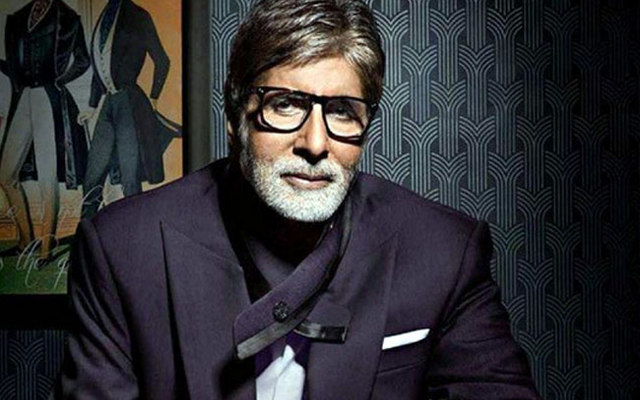