Katy Perry is being sued by a stagehand, who claims she lost a toe after working on the singer's Prismatic World Tour.

Christina Fish has filed a lawsuit against Perry saying that she was asked to move a wall before her show in Raleigh, North Carolina, in 2014, but it rolled across her foot and started bleeding, reports tmz.com.

The stagehand claims nobody called an ambulance so her friend had to take her to hospital, but she was offered ice for her foot.

Christina also said she suffered emotional distress after doctors told her to keep her "dead toe" on for as long as possible before it was amputated.

She says she wasn't able to use her foot for months. 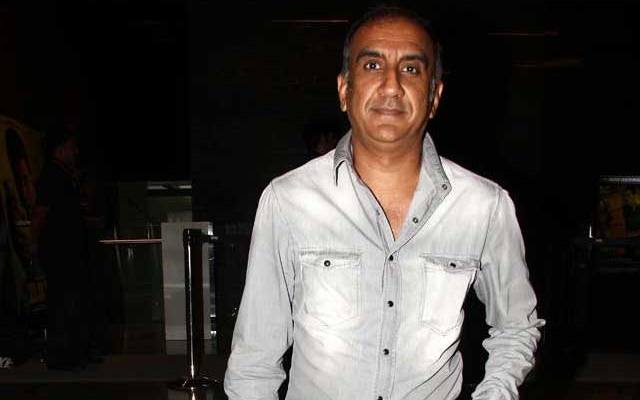 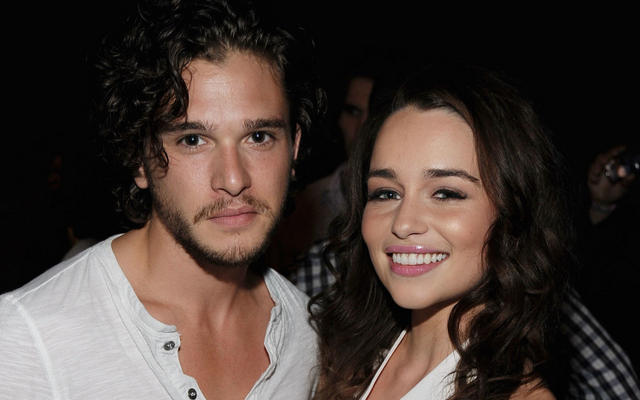