'A Bad Moms Christmas' To Release In India In November

The film, which also features Kristen Bell and Kathryn Hahn, is being brought to India by PVR Pictures, read a statement.

Written and directed by Jon Lucas and Scott Moore, the holiday themed sequel revolves around the life of three mothers, who decline to ruin their Christmas by doing all the chores, cooking, wrapping, decorating, shopping and looking after everybody.
"Bad Moms", which challenged the "perfect mother" stereotype in a fun way, was a huge success last year. 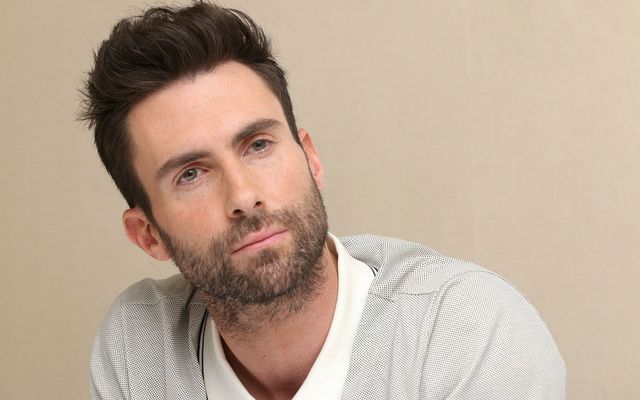