"It's always exciting to see how utterly horrible the VMAs will be. They really delivered so far this year," Levine tweeted on Sunday, using the hashtag "holy f-" in all caps.

He added: "Julia Michaels gets cut off while she's singing and Lorde gets to not sing her whole song."

Lorde performed an interpretive dance  during the awards to the tune of her song "Homemade dynamite", after tweeting earlier in the evening that she has the flu "so bad I needed an IV".
Levine's wife Behati Prinsloo also expressed outrage on Twitter.

"Wow (VMAs) thanks for talking over then cutting to commercial half way through Julia Michaels' performance," she wrote. 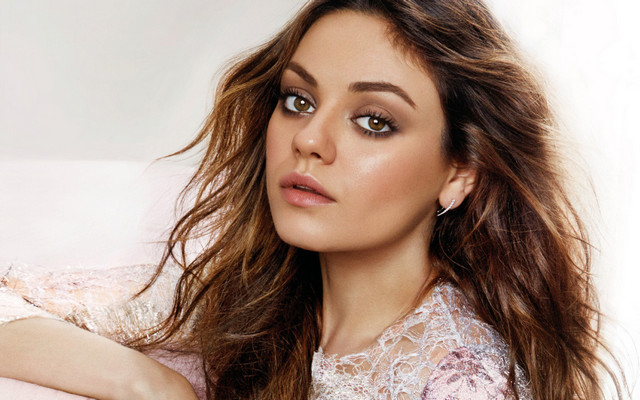