Thank God! The Judiciary Has Also Saved Us All From Ram Rahim's Next Torture Titled 'MSG Online Gurukul'

Self proclaimed godman Gurmit Ram Rahim, as we all know, wasn't just a baba. He had his own production house that made films with him as the lead and from the scratch till the finale, everything was credited to him.  Since 2015, he has been making larger than life films showing his hairy self in the so called designer collection which again was his idea. His blingy clothes & ill-conceived future cars were so offensive that a sane mind could not hold his temper for long.

Many of us have seen the trailers, dialogues and songs of his MSG series and if the former versions were not enough for the world to curse itself, this dera baba was ready with yet another film of his that was titled 'MSG Online Gurukul'.

He was so damn ready that he had even released the motion poster of this one.

Ram Rahim Singh's last offering to his followers was a film called Jattu Engineer that featured him as the messenger of god who takes upon himself the task of developing a village. Jattu Engineer was said to have been completed in flat 15 days (not sure if Ram Rahim earned another world record for that). The governments of Rajasthan and Haryana made the film tax-free.

And you thought that the judiciary has only saved the world from this blatkari baba's deeds?? No way!

God bless the judiciary for saving us from the MSG tortures too. 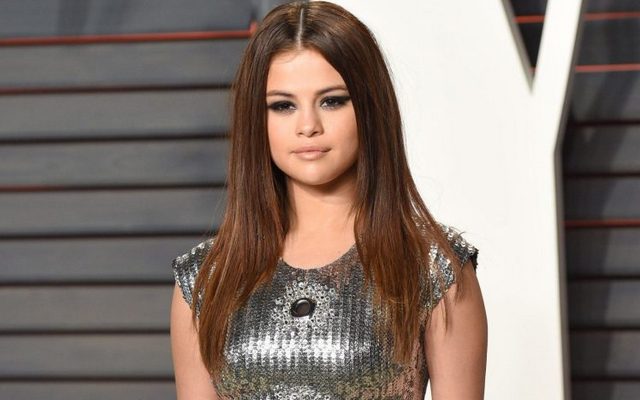 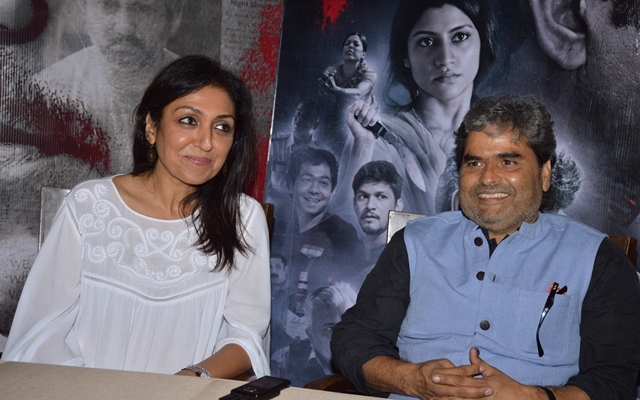