Filmmaker Ali Abbas Zafar says "Tiger Zinda Hai" will have a big ending sequence full of action where 10,000 rounds of blank ammunition will be fired.

The makers of "Tiger Zinda Hai" have locked Christmas 2017 for the release of the Salman Khan and Katrina Kaif starrer.

The team of "Tiger Zinda Hai" has shot in scenic locales of Austria and Abu Dhabi.

Zafar took to Twitter on Sunday to share a photograph where various types of guns can be seen in a huge number.
"Ready to fire 10,000 rounds of fire. ‘Tiger Zinda Hai'. Armoury… The madness begins," Zafar captioned the image. 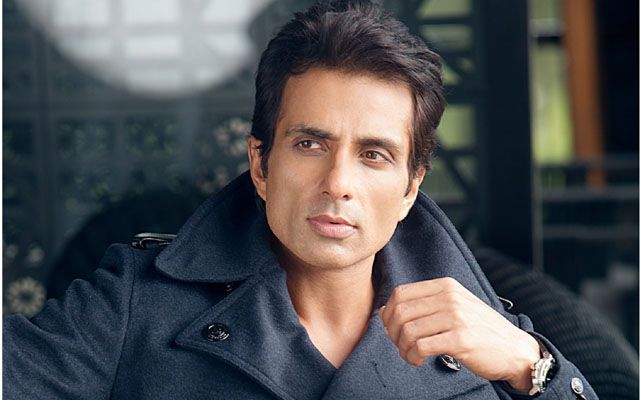 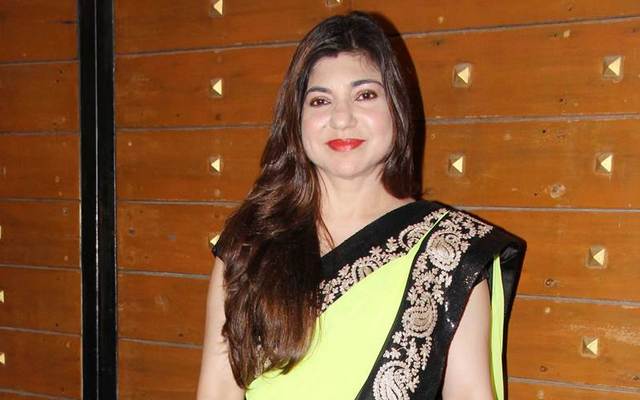