Actor Sonu Sood has started his journey as Arjun in his upcoming Kannada film "Kurukshetra".

Sonu is seen holding a clapperboard in his hands in a black and white photo, which he tweeted on Tuesday. He captioned it: "Let today be the start of something new! Journey of Arjun in 'Kurukshetra' begins."

The upcoming epic drama, "Kurukshetra", is being directed by Naganna.
The shooting began earlier this month in Hyderabad. The film will be a retelling of the Mahabharata from the point of view of the Kauravas.

This isn't Sonu's first Kannada project. The "Kung Fu Yoga" actor made his debut in Kannada cinema with "Vishnuvardhana" in 2011. 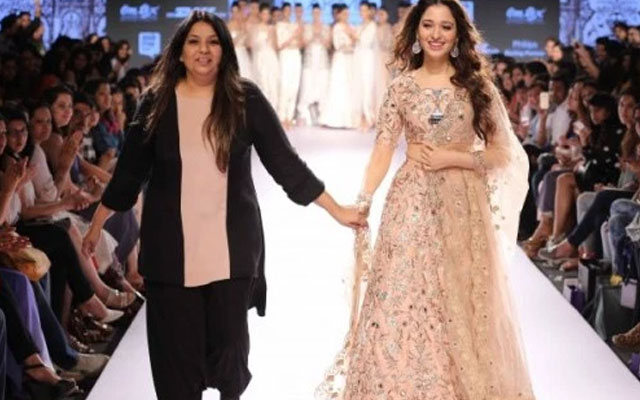 payal singhal us based ngo... 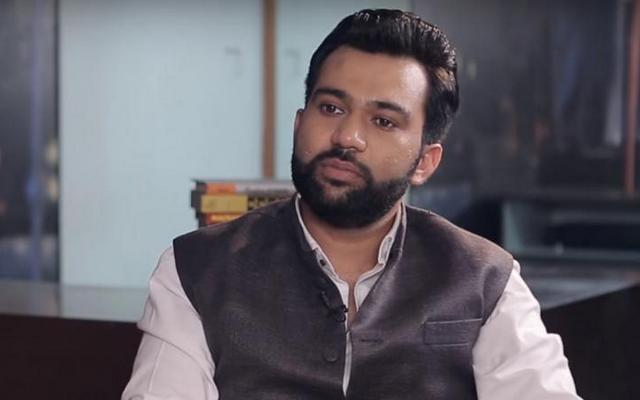