Ranveer Singh Not Meeting The Chainsmokers

Actor Ranveer Singh will not be meeting American DJs The Chainsmokers during their India tour next month, his representative has said.

The Chainsmokers, consisting of Andrew Taggart and Alex Pall, will be headlining the Indian leg of ULTRA Worldwide, an independent festival brand, which will be making its foray into the country with two Road To ULTRA Shows in Mumbai and Delhi, on September 7 and 8, in association with Percept Live.

There were reports that the organisers have approached the "Befikre" star for a candid chat session with the Grammy award-winning duo.

On the film front, he is busy with "Padmavati", which is being directed by Sanjay Leela Bhansali and stars Shahid Kapoor, Deepika Padukone and Aditi Rao Hydari in key roles. 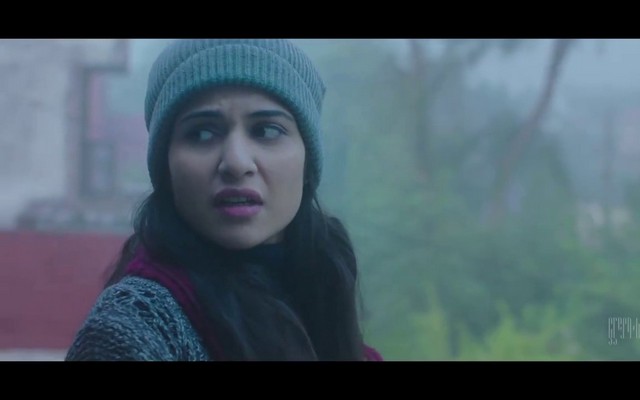