Actress Anshul Chauhan, who will be seen alongside Bhumi Pednekar and Ayushmann Khurrana in upcoming film "Shubh Mangal Savdhan", says the "Dum Laga Ke Haisha" stars made her feel comfortable on the set and are sweet people.

In the film, Anshul will be seen as Bhumi's character Sugandha's best friend Ginni -- a self proclaimed Delhi girl who misses no opportunity to give her valuable advice.

"I play Ginni, a dedicated friend who has been there for Sugandha at all times. Her worldly wise, quick to judge mind behind her innocent face, always adds a new dimension to the problem Sugandha is going through," Anshul said in a statement.
"Bhumi and Ayushmann were very encouraging and made me feel very comfortable as it was my first film. They are two really sweet people," she added.

Directed by R.S. Prasanna, the film is slated for release on Friday. 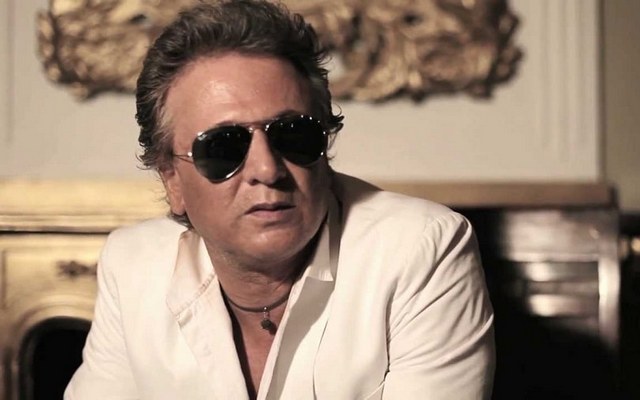 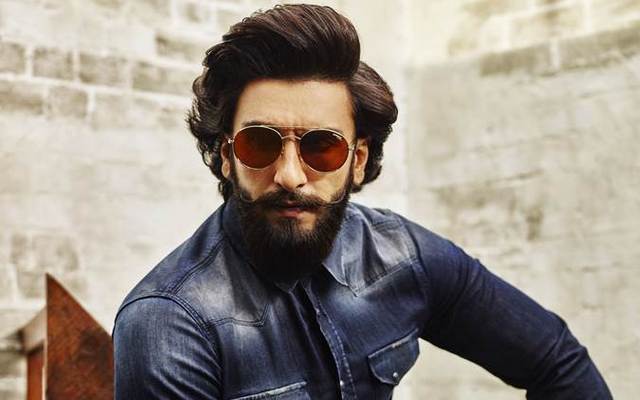