US-born R&B singer-songwriter and model Amrit Dasu has termed Akshay Kumar "super inspirational" and is eager to collaborate with the Bollywood actor. He says he would work for free for the Indian star.

"That guy is super inspirational. You know when I was in Mumbai and I was hanging out with these actors and directors and I asked them who is the one person who holds his name and does his thing, everyone said Akshay Kumar. That's one person I really look up to," Dasu told IANS in an email interview.

"I would love to work on a Bollywood film or song for Akshay Kumar. For him, I'd work on a Bollywood song and I wouldn't even charge for it. I'd tell him I don't want to get paid and I just want to be there," added the New Jersey-based singer, who is at present earning plaudits for his new international single "Turn back time".

Dasu got a touch of Bollywood to his portfolio as actress Mallika Sherawat featured in the music video of Dasu and Rishi Rich's song "Dil kya kare (Did I love you?)".

Dasu seeks influences from music icons like the late Michael Jackson, Chris Brown and Justin Timberlake, and is known for singles like "Frenemies" and "Holding on".

He has collaborated with reggae-dancehall recording artiste Charly Black For "Turn back time" -- a collaborative release between Universal Music India and Universal Music Latin America's dance and entertainment division Aftercluv.

Born in the US and brought up in Hong Kong, Dasu moved back to the US for high school.

"I'm from the West, I'm American. I grew up with this mentality, so whatever I see is what I get. My friends, actually none of them are Indian. Some are Spanish, some are Portuguese and from other nationalities. But when I meet someone for the first time for interviews and they will always be like 'Is it a Bollywood song or one of those lightbulb songs?'.

"So sometimes I go through that until they speak to me and realise that this guy's real American. So that's one thing I haven't faced but when people get to know me it's a whole different thing."

India has been an inspiration for many artistes working in the West. The singer says he wants to bring the focus on Indian musical instruments and their tunes with his music.

"I will always be Indian, that's just who I am. I'm very fond of the instruments that India has. It's just beautiful, everybody uses it, the sounds and melodies. I'm very fond of the musical instruments in India which people use a lot and it hits you right in the soul and I kind of want to equip with that sound in my music," he said, adding that he wants to put "that around and show people the old school instrumental and the sharp tunes and how beautiful they sound".

Dasu is busy with "Turn back time" at the moment.
"I'm working on this song and I'm really focused and I've my team from Hong Kong, India and US on it. So the one thing I'm focused on right now is 'Turn Back Time' and I'm going to promote this song everywhere."

For his next creation, Dasu wants to slow down.

"The next song I'm going to slow it down a little and add soulfulness and make sure I interact with the crowd. I'm going to come up with a completely different song," he said. 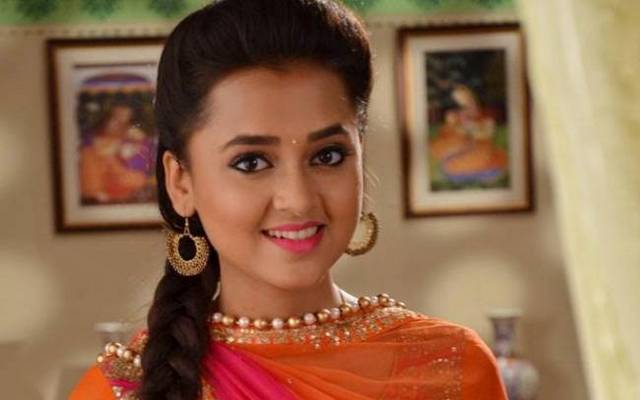 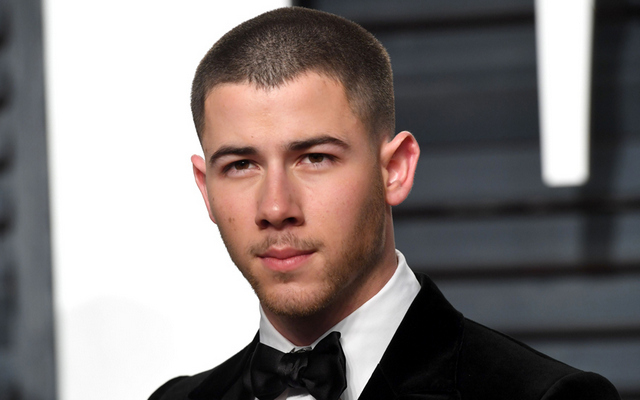