Actress Bidita Bag, whose latest release is "Babumoshai Bandookbaaz", says the film industry knows the importance of actors and not just stars.

"This industry is very fair. People in the industry are known because of their talent and their hard work. If an actor does not showcase his worth in films, then he or she will no more be a part of this industry.

"If you see superstars, they are also here because of the work they do. The film industry knows the importance of actors and not just stars," Bidita said at the trailer launch of her upcoming film "Rabbi" here on Monday.

"Rabbi" is a story of the rise and fall of a young musician, essayed by fresh face Furqan Merchant. Bidita, who was seen in a very bold avatar in her previous film, said her role in "Rabbi" is a complete opposite.

"You will see me in a completely different avatar than what you have seen in 'Babumoshai...'. I play a character of a girl from Kashmir. She belongs to a conservative family, but she has very liberal thoughts even though she might look very traditional in her outer appearance," she said.

When asked if the project was shot before her recent success, the actress said: "I did 'Rabbi' before 'Babumoshai...'. There are a number of social films that I have worked in before and after 'Babumoshai...'. Now that one film has turned out to be a hit, I hope to work in more films as soon as possible." 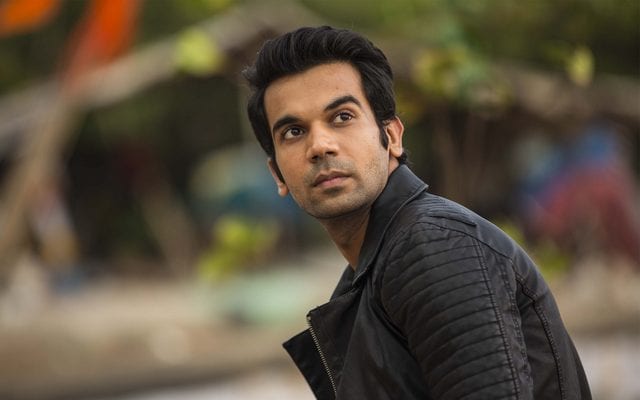 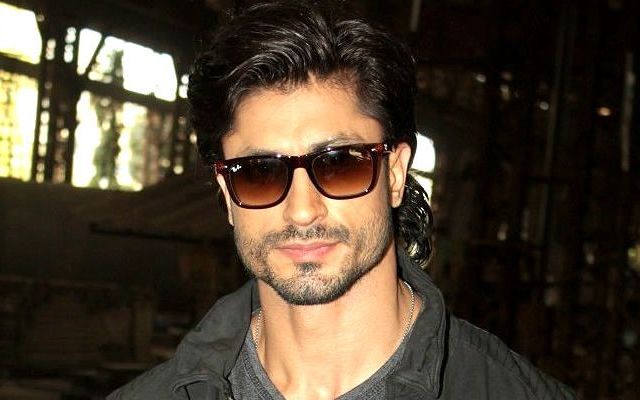