Jay Sean Has A Weird Obsession With Fragrance

Singer Jay Sean has a weird obsession with fragrances, which has seen him collect almost 100 different colognes.

In an interview to BANG Showbiz, the 38-year-old musician has admitted that he is obsessed" with various scents, reports femalefirst.co.uk.

"Fragrances, I'm obsessed with. I actually collect fragrances, I've got a weird obsession - fragrances and shoes are the two things I'm a little obsessed with. Every time I go to the airport. Straight in there and I start sniffing a new one. I probably have about a 100 but maybe about 70 odd," Sean said.

The singer and songwriter added that his team even joke about his fascination with the cosmetic products and have joked that he could smell differently every day of the year because he owns that many fragrances. 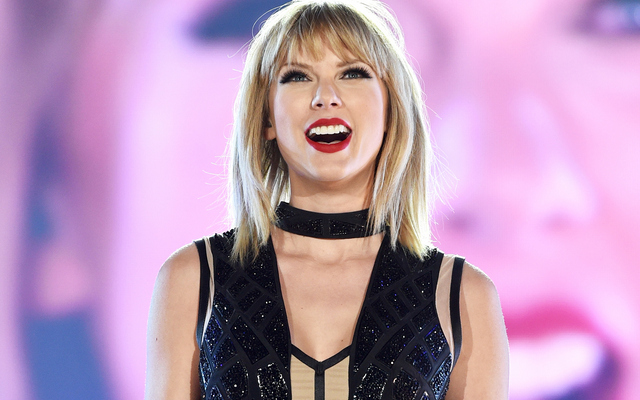