The two have come on board with Saavn on the pop song which has been influenced by Zack's distinct sound that blends ethnic world music with R&B.

Zack Knight is one of the UK's most formidable South Asian artists and songwriters today. Aside from writing several top charting songs and three consecutive Number 1s on the BBC Asian Network Download Chart, Zack has also performed at sold out arenas like the Hammersmith Apollo, Wembley & O2 Arena.

Knight is one of the very few singer-songwriters who produces, composes and engineers his own music.

Commenting on the launch, Zack Knight told , "Working with Artist Originals has been great so far. With this type of fusion music, Saavn is really well placed with the power of their streaming platform catering to both Western and Indian audiences. They've been really supportive of our vision and I look forward to working with them in the future."

This isn't the first time Zack has collaborated with Jasmin Walia, who rose to the limelight after success on the UK's popular ITV show 'The Only Way Is Essex'. The two also worked together on 'Dum Dee Dum,' which currently has over 12 million views.

Commenting on the latest launch, Jasmin Walia told , "I am so excited about the release of 'Bom Diggy'. The drop in the song is crazy! Zack is a very hard working & talented individual and I really enjoy working with him."

Saavn's Artist Originals (AO) repertoire was a program that launched in February of this year to empower artists, songwriters and producers from around the world and connect East-West talent and fans. 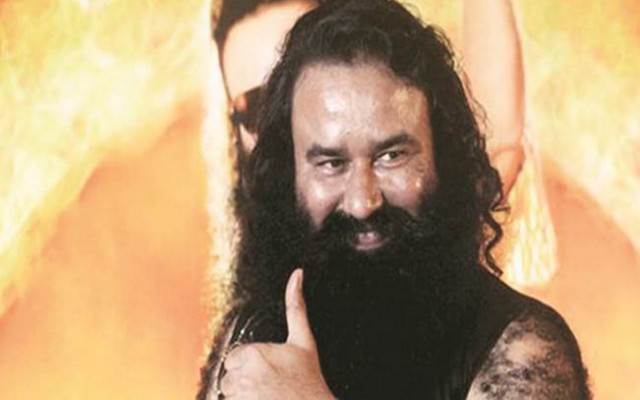 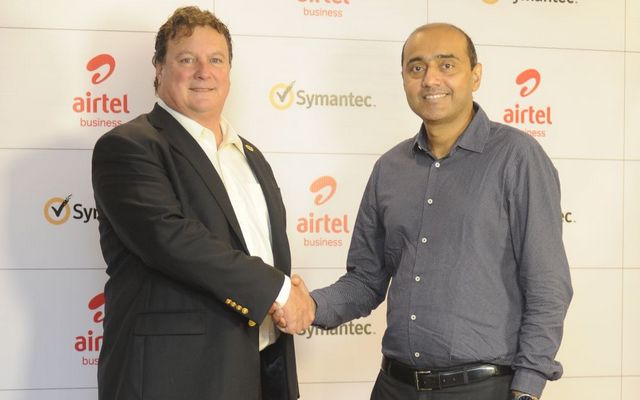