Rape convict Dera Sacha Sauda chief Gurmeet Ram Rahim Singh was on Monday sentenced to 10 years jail for the rape and sexual exploitation of two female disciples.
Central Bureau of Investigation (CBI) special court judge Jagdeep Singh, who announced the sentence, had on Friday held the Dera chief guilty of rape and criminal intimidation of the two female disciples in 1999.  Over a lakh of Ram Rahim's followers had gathered in Panchkula, where he was convicted on Friday, and they erupted in violence that left 38 people dead and over 200 injured.
The Dera chief was flown to Rohtak jail on Friday after the conviction. The sentencing was announced inside the jail premises by the CBI special judge.
Ram Rahim will be sent for a medical examination and then will be given a prison uniform and will be allotted a jail cell. According to sources, after hearing the quantum of sentence, Baba fell on his knees and starting crying while saying, "Main kahin nahi jaunga!" 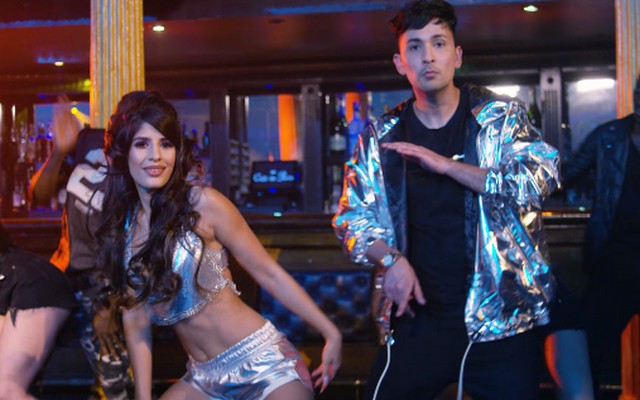