Actress Nargis Fakhri has taken a jibe at the pregnancy rumours and said that she is not expecting a baby.

Nargis was spotted with what looked like a baby bump at the airport here on Friday.

In some photographs on social media, the actress can be seen hiding her face from the paparazzi.

However, she took to Twitter to clarify that her weight gain is just because of eating.

"Here you go. I'll do the job for you. And no I'm not pregnant. Ok maybe it's a hamburger baby. But, don't tell the hamburglar," Nargis wrote alongside a photograph of herself. She also shared a screenshot of the dress from fashion label Zadig & Voltaire. 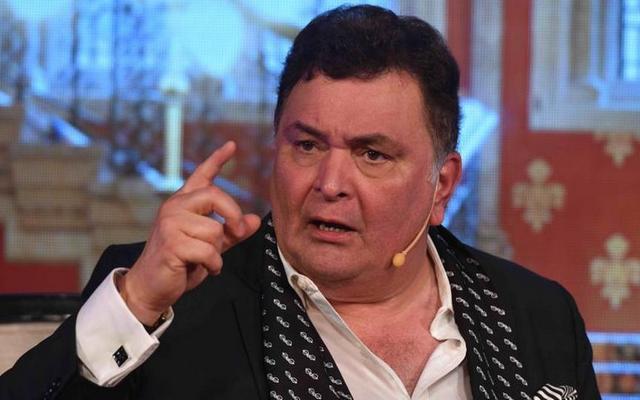 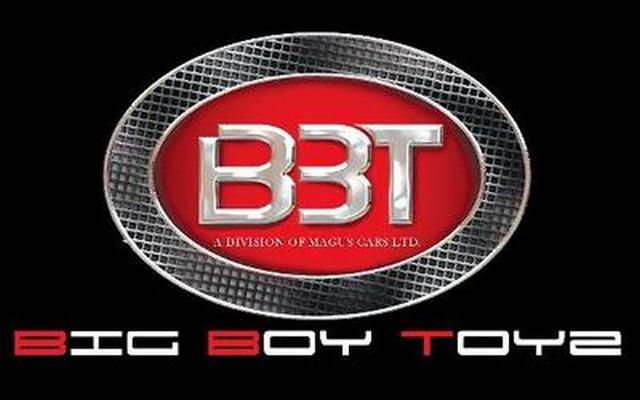