Beyonce's fans pointed out on social media that the teaser video for Swift's new single "Look what you made me do" has striking similarities to the "Lemonade" video, reports dailymail.co.uk.

While tweeting screenshots of the "Look what you made me do" teaser and the video from "Lemonade", one fan wrote: "Lemonade and Minute Maid".

Another fan added: "Taylor Swift wanna be Beyonce so bad."

In one shot from the teaser, Swift wears a black leotard and fishnet tights while leading a group of male dancers wearing similar garb.

Interestingly, Beyonce wears a similar outfit for her performance of "Formation" featuring uniformed backup dancers during the 2017 Superbowl.

The Formation music video has a shot of Beyonce standing in front of a group of men, while the video for "Sorry" features Serena Williams and herself in black leotards. 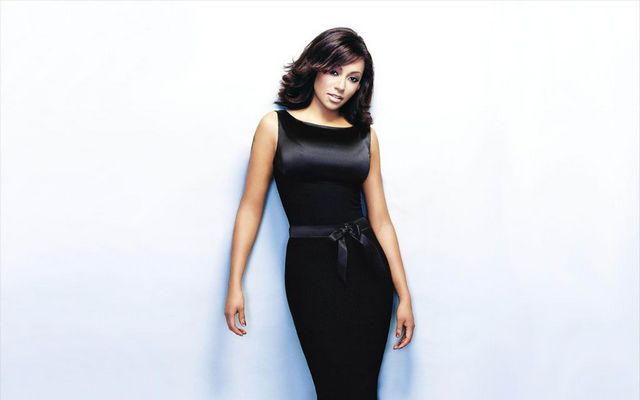