Mel B Not Backing Out From 'Catastrophic' Legal Battle

Singer Mel B is reportedly not backing out from her legal battle with estranged husband Stephen Belafonte over their five-year-old daughter Madison, and their nanny Lorraine Giles over defamation claims.

According to a source, people close to Mel B are concerned she is "playing with fire" as the battle could have "catastrophic" effects on her finances, reports dailymail.co.uk.

The legal battle could cost her up to 1.6 million pounds.

"Mel's lifestyle has always been pricey, but these legal bills are another level. She knows the consequences could be catastrophic if she doesn't settle, but she's not used to backing down," said a source.

"She is absolutely furious with Stephen and with Lorraine, and is passionately fighting both of them through the courts. But she's playing with fire and seems prepared to put everything on the line to get back at him," the source added. 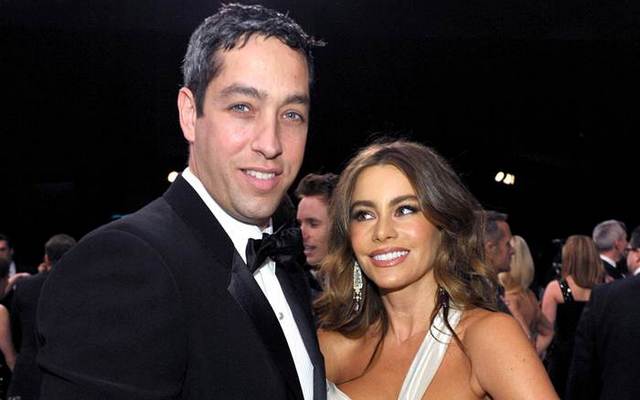 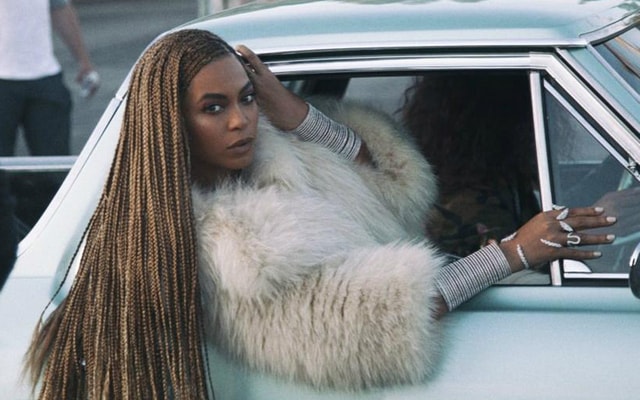