Model Jo Wood and her former husband and Rolling Stones rocker Ronnie Wood may be friends now, but she still wants to him to say sorry for his behaviour that ended their marriage.

Jo split from Ronnie in 2009, a year after he had an affair with Ukrainian cocktail waitress Ekaterina Ivanova, and though they get on well these days, she still wants him to say sorry for his actions, reports femalefirst.co.uk.

Asked who owes her an apology, Jo told Grazia magazine: "My ex-husband."

Jo said that the end of her 28-year-old marriage left her unable to listen to the Rolling Stones' music for a long time afterwards.

"(I never skip) 'Revelry' by Kings of Leon. When I was first single again, I went to V Festival and they were playing. For years I'd listened to the Stones and suddenly didn't want to any more. I just fell in love with them and particularly that song," she said. 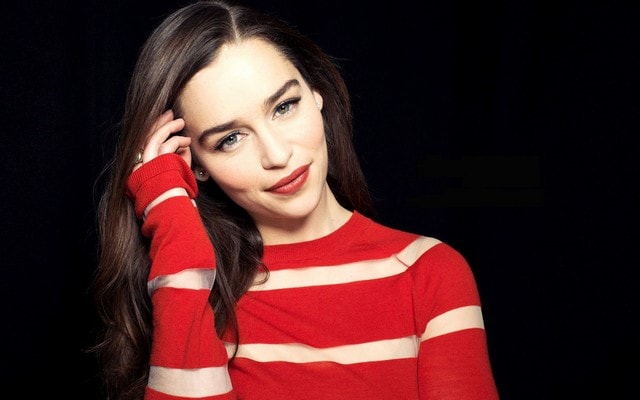 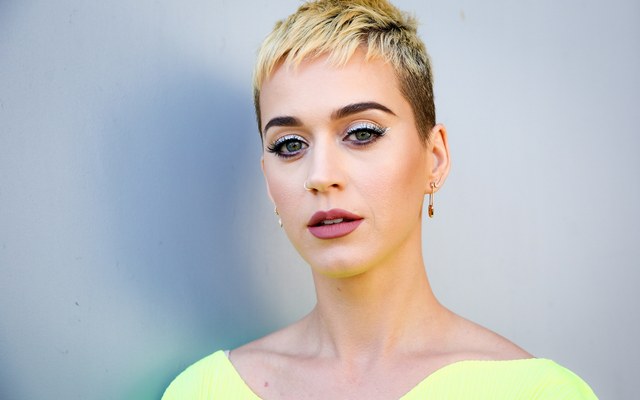