Anna Faris, Chris Pratt Trying To Save Their Marriage

Actors Chris Pratt and Anna Faris have started couples' therapy and are secretly trying to work out their problems.

They have eight years of marriage under their belt and a son named Jack, aged five.

According to a source quoted by Life & Style magazine, it is the first time they've ever been in counseling together, reports dailymail.co.uk.

"It's the first time they've ever been in counseling together and it only happened after they split. They have committed to it. They are trying to keep the pressure low by doing it out of the spotlight, but there is still a lot of love between them," said the source.

The timing is good as he just completed filming "Avengers: Infinity War" as well as "Jurassic World: Fallen Kingdom" and appears to have time on his hands.

Another source said it helps that they are still living together in the same Los Angeles house that they share with Jack.

The road to mend their difference will not be easy.

"It's been very intense, with Anna discussing how she feels isolated with Chris gone so much of the time and her career taking a backseat. Chris gets frustrated because Anna is in the industry, too, and knew the commitments involved when she married him," added the source.

According to Allison Janney, her "Mom" co-star, Faris is doing fine following her separation and comes to work with a smile on her face. The show is aired on Comedy Central in India. 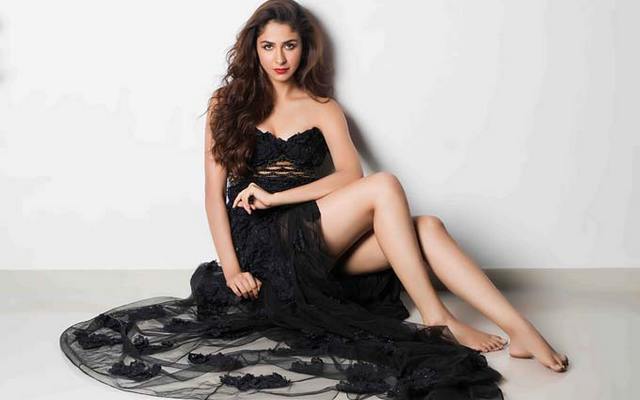 need to have a starled vehicle to cast indian star...