With the emergence of digital and social media platforms, the youth is spoilt for choice. But popular radio host Siddharth Kannan says radio jockeys (RJs) will have to keep innovating to keep listeners hooked to the traditional media.

"There are so many social media platforms, so it is very important for RJs to continuously push themselves to new styles of presentations, reinvent themselves, be more updated with the 'going ons' around them, to break norms of regular content and experiment on air all the time," Siddharth, who had started his career as a radio host when he was 14, told IANS in an email.

He believes that training is important as it hones a person's skills.

"However, you need to feel excited about entering this profession and need to work on your personality, voice, content and many other things that will make you stand out. This feeling of being 'out of the box' has to come from within and no school or trainer can inculcate that in you," he added.

Known for his baritone, Siddharth has been a master of ceremonies at various events and is a voice-over artiste too.

He says the current market has ample space for voice-over artistes.

"They can lend their voice to corporate films, TV and radio commercials, animation projects, they can dub films in various languages... There are award shows, promos and the list of work is never ending. If you are good,the sky is the limit," said Siddharth, who also hosted the IIFA Rocks in New York last month.

Having dubbed for films like "Avengers - Age of Ultron" and "Spectre", he says while he has been "fortunate to get a lot of offers to dub the main actors in these films, however, dubbing a feature film is a time consuming process and takes a few weeks".

That, he says, with his current schedule across hosting TV and radio shows, events and YouTube content, is not possible.

But what he enjoys most is hosting live events.

"It's like living on the edge... The process of thinking on your feet, being spontaneous, improvising and changing your approach depending on the situation and entertaining a live audience, gives me a high beyond imagination," he said. 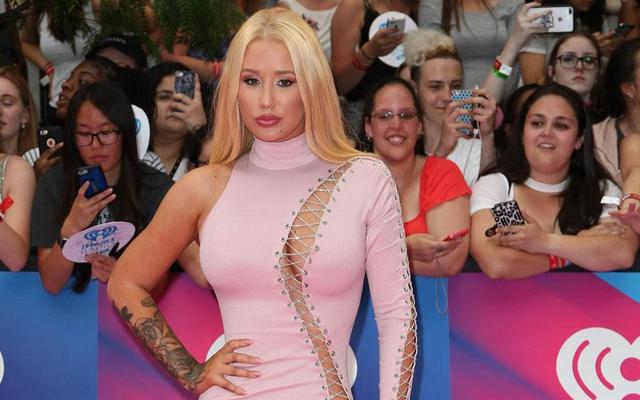 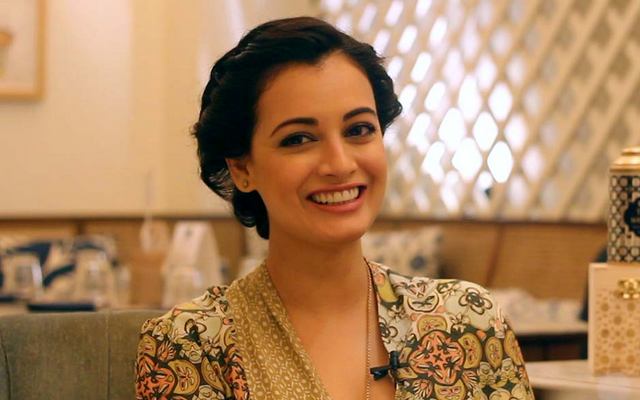