Budding actor Amol Parashar, who has featured with popular film stars like Ranbir Kapoor and Manoj Bajpayee and has also acted in short films and web series, says he believes in honest, original and innovative ideas.

Amol features in a digital campaign titled 'TV by the people' by digital platform Roposo, and he was happy to get on board for it.

"India has so much talent, and Roposo has given such an excellent platform to the people to showcase their skills and amaze people worldwide," Amol said in a statement.

"I had every reason to be a part of this digital campaign and contribute in the Make In India campaign. I personally believe in honest, original and innovative ideas whether it be in the stories I choose to be a part of or the technology I admire," he added.

The digital campaign shows how the platform can be used by youngsters to share their lives online and connect with like-minded audiences. It's essence is that an individual need not be a celebrity to have followers or get popular.

Mayank Bhangadia, CEO and Co-founder, Roposo, said: "The video's concept is based on the thought that every individual is a star and has a global audience on Roposo." 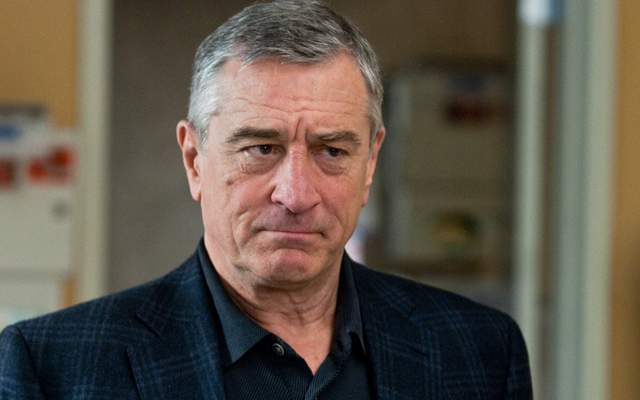 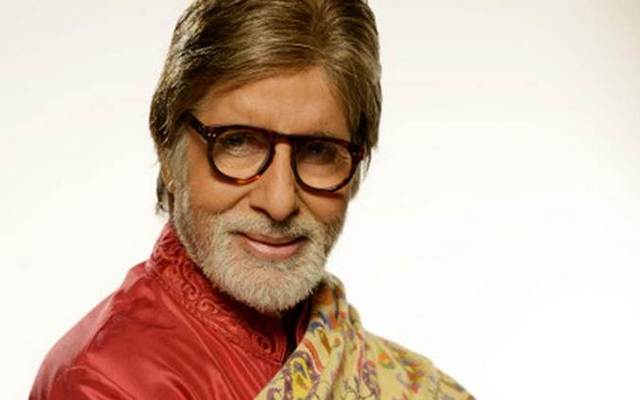