He is driven by grit and unnerved by hostility. He epitomizes courage and is fearless at the face of wrath. His profession is his pride and he will go to any extent to save the nation from any catastrophes. He is the gutsy cop DuraiSingam. Helming one of the most successful movie franchises in South ever, Superstar Suriya has proven time and again why no one else can play Singam better than him. Zee Cinema, The World’s Largest Theatre For Hindi Movies,brings to you the Zee Cinema Premiere of this much celebrated action blockbuster Suriya S3 in Hindi on Saturday, 26th August at 9 PM.

The third installment of the Singam franchise which also has a credible Hindi counterpart, Suriya S3 directed by Hari is the director’s eighth collaboration with Suriya. Also starring AnushkaShetty and Shruti Hassan, Suriya S3 further builds on the character of Singam, the brave and uncompromising cop and boasts of slick action stunts, striking graphics and visually appealing cinematic production. Suriya’s biggest box office opening, the movie entered the 100 crore club within just six days of its release. The movie also marks the Kollywood debut of popular television actor and Mr World 2015, Thakur Anoop Singh, who is playing the ruthless antagonist in the film.

A long impending murder case creates ripples in the Andhra Pradesh State Assembly till DCP DuraiSingam (Suriya) is called from Tamil Nadu to solve the case and restore law and order in the city. Facing opposition right on his arrival, Singam joins Visakhapatnam police force under CBI. In the disguise of an unenthusiastic officer, he starts delving deep into investigation. To protect his wife Kavya (AnushkaShetty) from any potential attacks, DuraiSingam pretends that he is divorced. In the meantime, Vidhya (Shruti Hassan), a journalist, follows DuraiSingam to find out his whereabouts and eventually starts falling for him. During his investigation, Singam discovers a racket headed by Vittal Prasad (Thakur Anoop Singh), a wealthy businessman from Australia and son of central minister Ram Prasad. It constitutes of illegal dumping of Bio-waste and E-Waste from Australia in Vishakhapatnam with the help of Reddy (SharatSaxena) and his team.

Will Singam be able to take the baddies down and save the nation? 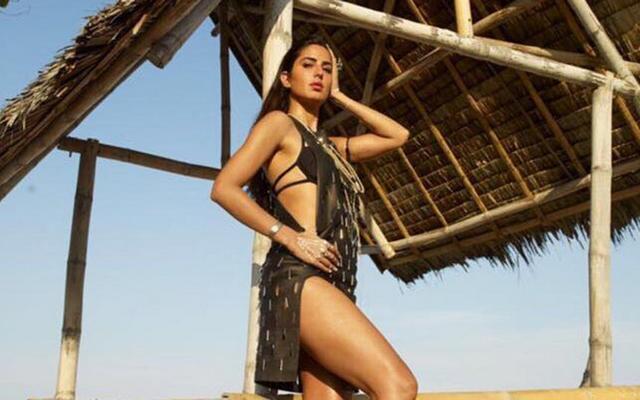 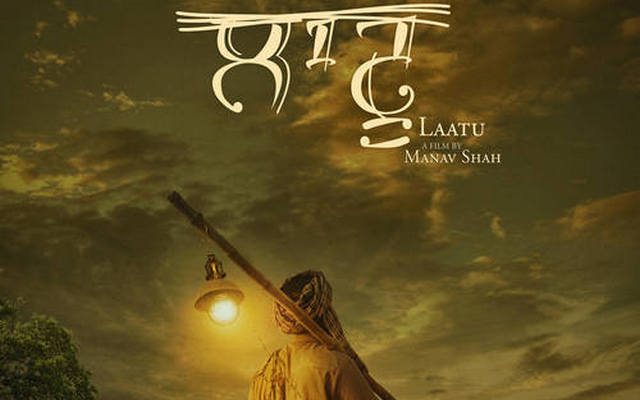