'Jerry Before Seinfeld' To Premiere In September

The "Seinfeld" co-creator signed a deal with the streaming website in January that included two stand-up specials and 24 new episodes of his Emmy-nominated talk show "Comedians in Cars Getting Coffee".

The deal, which will also see old episodes of "Comedians moving from Crackle" to Netflix, kicks off later this year.

As part of the release date announcement of "Jerry Before Seinfeld", Netflix on Tuesday unveiled several videos from the special on Instagram as well as up-close looks at Seinfeld's material, reports hollywoodreporter.com.
The hourlong special, "Jerry Before Seinfeld", will see the comedian return to New York's The Comic Strip - the club that helped launch his career.

The set will be interspersed with never-before-seen material, including an extensive library of legal pads containing every joke Seinfeld has written since 1975 as well as childhood videos.

As part of his set, Seinfeld will perform the jokes that helped ignite his career. 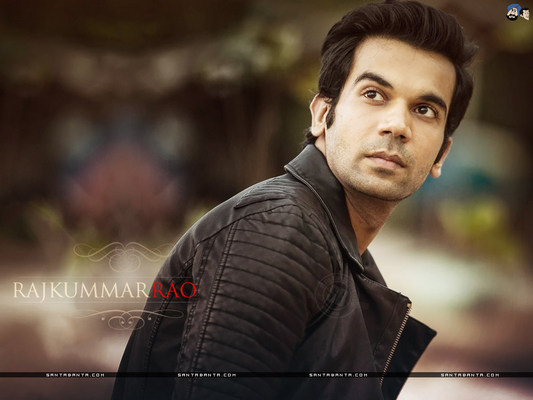 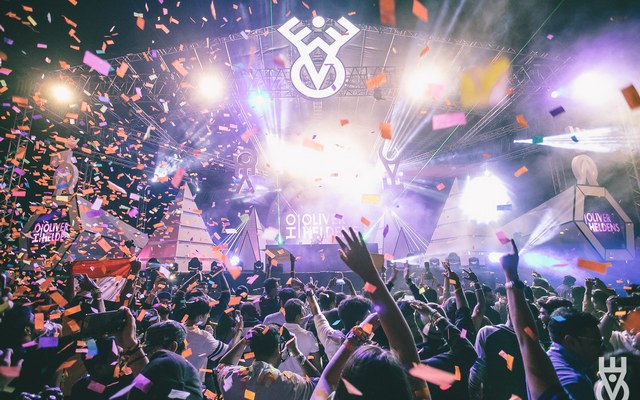