In Punjabi Cinema, during the period of late 50s to early 70s, there were mainly two actresses - Nishi & Indira who had the most number of releases. Few from Hindi Cinema would occasionally do one Punjabi film and then head back to Hindi Films. Vimi was one such actress but what made her different from the others was that she was fortunately a part of the cult Punjabi film 'Nanak Naam Jahaz Hai'.

Born in Punjab to a Sikh family, Vimi was taken to Bombay when her parents moved there, which is where she completed her schooling and college. During her academic years she opted to work for All India Radio. Though she hailed from a middle class family but just like a Cinderella, got married into a rich family. Her husband(Shiv Agarwal) was a textile based Industrialist. The couple was blessed with two kids -a son and daughter.

While attending an elite party once, music director Ravi's eyes fell on her and she got noticed. Ravi questioned her interest in films but Vimi (taken aback) couldn't reply with neither a yes nor a no, but this question kept her thinking for weeks.

On the other hand, BR Chopra was eagerly hunting for a lead face for his film Hamraaz. The character had to be dead before the climax, which is why majority of the top actresses refused the role. He was looking for someone who was not only pretty but even had the maturity of handling such a role. Ravi suggested Vimi's name to Chopra and a meeting was fixed. With her husband's consent, Vimi accepted the offer but it led to a major drift in the family as the couple got disowned by both side of parents.

Soon, many producers wanted to sign Vimi knowing that she was the leading lady of BR Films but she was under contract with Chopra. She was a beautiful face but with no acting skills. Character actor Manmohan Krishna trained her on the shoot and she had to go through many rehearsals for her scenes. Her film got completed but the Chopras weren't keen to take the contract forward because of Vimi's excessive tantrums. She was signed for 3 films but this was the only one she did with BR Chopra.

To her luck, her debut film Hamraaz turned out to be a big hit but she was labelled as 'wooden face' by the critics. Soon she had an array of producers willing to sign her for their films but success had gone to her head already.

Vimi quoted a humongous sum of 3 lacs per film! Top most actresses like Mala Sinha, Nanda, Asha Parekh were getting that kind of money but that too after a certain position. Her husband started interfering in her work and soon her projects either got shelved or flopped.

When Maheshwari decided to make Nanak Naam Jahaz Hai, they wanted someone who could speak good Punjabi. Tanuja and Simi Grewal were considered for the film but finally the role landed in Vimi's kitty. She was not getting big money but was happy to be associated with Maheshwari Film Productions, who produced some big films like Kaajal and Neelkamal.

Nanak Naam Jahaz Hai became a success and it helped her in reviving herself. Though she was called wooden in Hamraaz but critics were impressed with her acting skills in Nanak Naam Jahaz Hai. Soon she got an offer for Mann Jeete Jagg Jeete opposite Sunil Dutt. The makers wanted to repeat the hit pair of Hamraaz but unfortunately she got replaced and Radha Saluja was given the role.

Vimi and her husband fought quite often and she would blame him for her downfall. On the contrary, her husband kept blaming her for the familial drifts.

A film broker named Jolly promised her film offers, and soon she moved in with him, leaving her family behind. Shiv Agarwal moved back to his parental house while their kids were in a boarding school. She got into drinking heavily which is why both Hindi and Punjabi film makers refrained from signing her. Life with Jolly was not smooth either. She was further exploited in the hands of film distributors and the film that Jolly planned to start with her, never got made.

On the health front, Vimi got a damaged liver due to the cheap alcohol she was consuming.

She spent her last days in General Ward of Nanavati Hospital and passed away in Aug, 1977. Her dead body was taken to the cremation ground on chane wala's cart. No one from her family attended her last rites.

Her son Rajneesh, a disciple of Osho, wrote a book - Tears of the mystic rose, in which he fondly remembered his mother, but described his father as an arrogant person. This month marks Vimi's 40th death anniversary and our heart goes out to the plight of a promising star of the cine world, who was associated with one of the most celebrated Punjabi films. 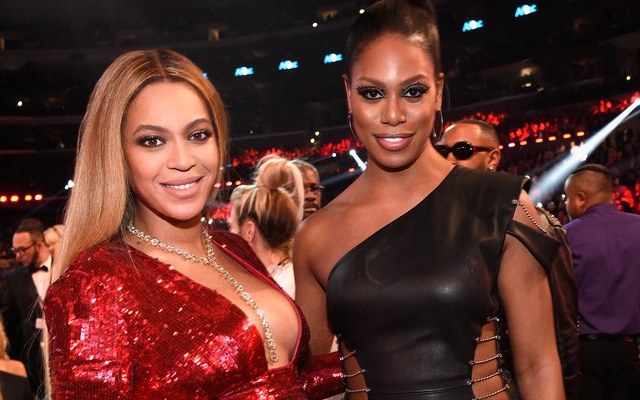 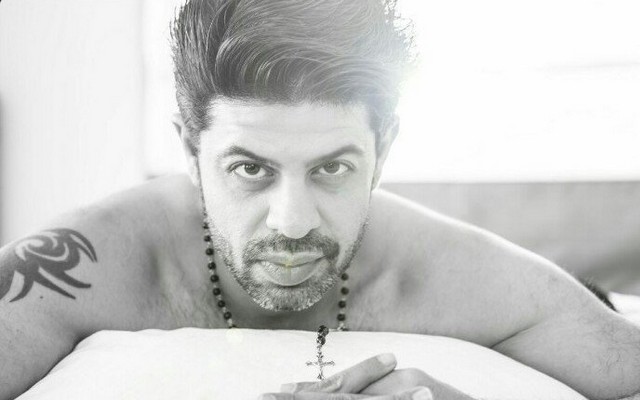