Cox says the project is currently in the works and will be revealed next month, reports aceshowbiz.com.

During an interview with Access Hollywood on Tuesday, the "Orange Is the New Black" star was asked about the unexpected collaboration.

She said: "I have no idea, to be perfectly honest. I'm like, does she pick out her biggest fans ever and let them work with her? It's pretty amazing."

Laverne later took to Twitter and wrote: "Yes it's true. I am collaborating with Beyonce on a new project. Queen Bey herself. More details September 6." 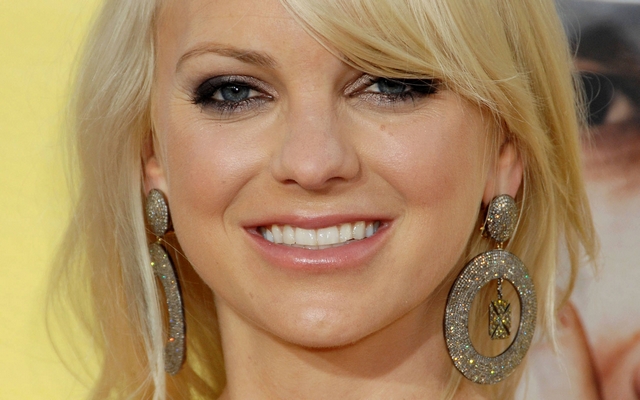 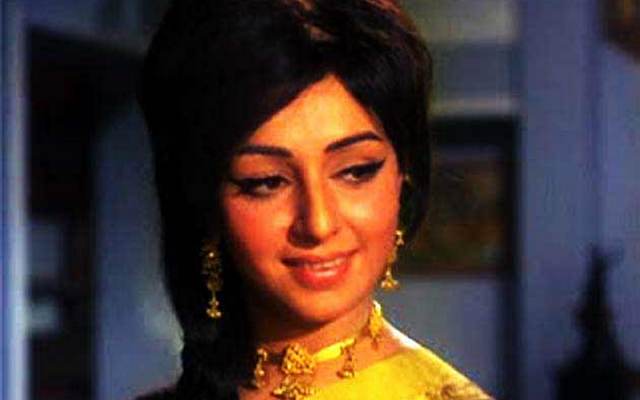