Chelsea Handler Shares Image Of Herself Urinating In Countryside

Actress-comedienne Chelsea Handler has uploaded an image of herself urinating in the countryside on social media.

Giving it a twist, the 42-year-old on Monday even complained about missing the "ducking eclipse" in the caption to the Instagram photograph, which showed her squatting with her trousers down, reports dailymail.co.uk.

Rapper 50 Cent's former girlfriend had earlier shared another image of herself as she enjoyed in open air.

Seemingly setting up the later punchline, the caption said: "I missed the eclipse. Again! F***sky." 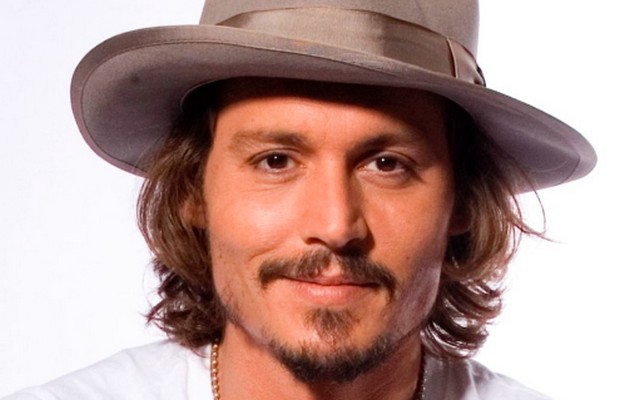