This news has come in as a shocking surprise for many but also a relief for those who were unhappy when Punjabi anchor-singer Satinder Satti was made the Chairperson of the prestigious Punjab Arts Council.

The new chairperson of the PAC has been appointed and he is none other than the celebrated poet Surjit Patar. The announcement ceremony was held at Patar's Ludhiana residence, where Sidhu visited personally to present the appointment letter.

Patar is the most prominent of living Punjabi poets and not new to the Arts Council for he has headed the Punjab Sahitya Akademi in the past. He is also a recipient of major literary awards including the national Sahitya Akademi Award which he had returned along with a many other writers from Punjab and other states in protest against curbing of the freedom of expression.It is learned that Patar has been specially chosen for the post by Punjab tourism and culture minister Navjot Sidhu for this coveted post. Although Sidhu is known for his penchant for comedy, there is a serious side to him and he has been a fan of Patar’s intense lyrical poetry.

When we tried to get in touch with the existing team of PAC, we were told that till now no official communication has reached them and they're as unaware of this sudden change as any of us. Even the official website still carries Satinder Satti's name as the Chairperson.

We are sure that Patar’s appointment is likely to be welcomed by literary and cultural circles and for those who were breathing uneasy till now over the Akali appointed Satti will now feel easy and relaxed. 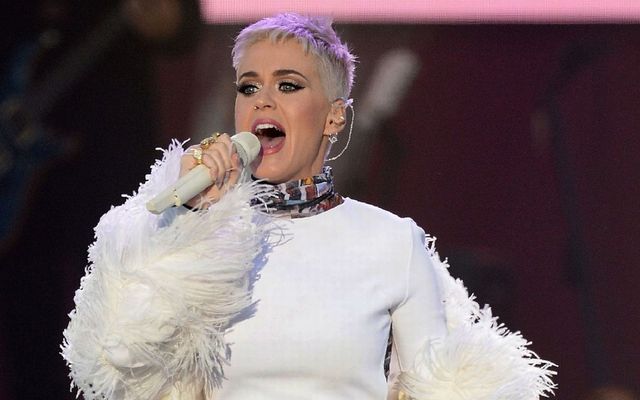 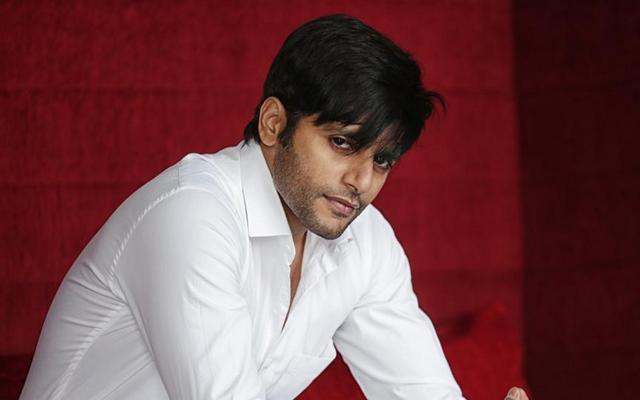