Feminism Not About Asking For Reservation: Taapsee Pannu

Actress Taapsee Pannu, who has played powerful roles in movies like "Baby" and "Pink", says feminism is not about asking for reservation or extra rights to get an edge over the other gender, but about working towards gender equality.

"We should start with equality in education, where you have the right to say something, to stand for something which you believe in. Feminist isn't someone who is going to ask for a reservation or extra rights or an edge over the other gender... No, that's not called feminism.

"It's someone who works towards gender equality."

Taapsee said she herself is a very proud common woman.

"If there is anything I can, I will do it for a lot of common women."

When asked about how she has remained a "common woman" after all the fame and fan following, she said: "I would like to thank those people who are from outside the film industry, those who have supported me and brought in me the sense of being a common woman. That is very important because when you are an actor, you can lose the sense of reality.

"You have to be very real, very grounded and very normal and that's where my family and friends stepped in. I think because of their support, I wasn't scared to fall... That's why I kept on taking one risk after the other, that's my backbone."

Taapsee is next gearing up for the release of her upcoming film "Judwaa 2", the trailer of which was launched here on Monday. 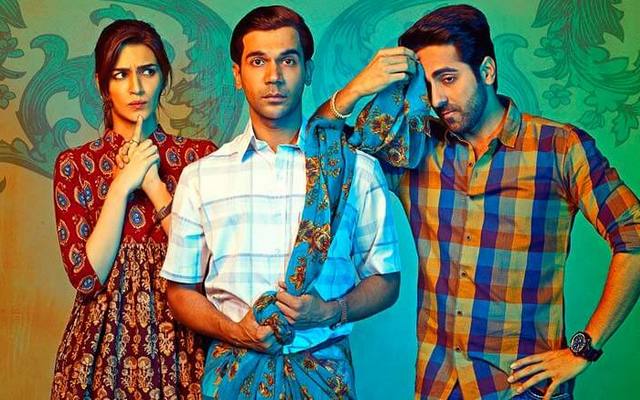 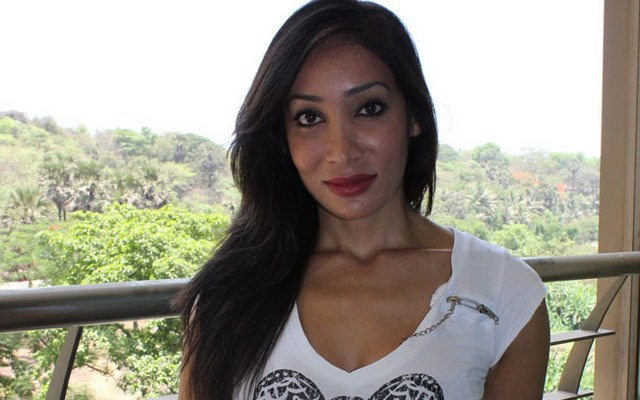