Hart was married to Torrei from 2003 until 2011, and Parrish has defended him over social media, saying she is tired of the rumours surrounding Hart's first marriage, reports hollywoodlife.com.

Speaking directly to a curious fan on Instagram, Parrish said: "Their marriage was broken way before I came in the picture. They were separated, living in separate homes. I was never a secret. She knew that as well. Don't believe the hype."

The fan later apologised to Parrish for suggesting she was the reason why Hart's first marriage had failed.

Parrish later wrote: "It's no problem at all. I'm basically immune to it now. Those rumours were spread from her years ago because she wanted to play the victim and not own up to her wrong doings as well.

"Singled me out as the mistress because we stuck... knowing damn well there was other women during their marriage. But I never wrecked any home. That was never the case and people ran with it. Only we know how it really went down." 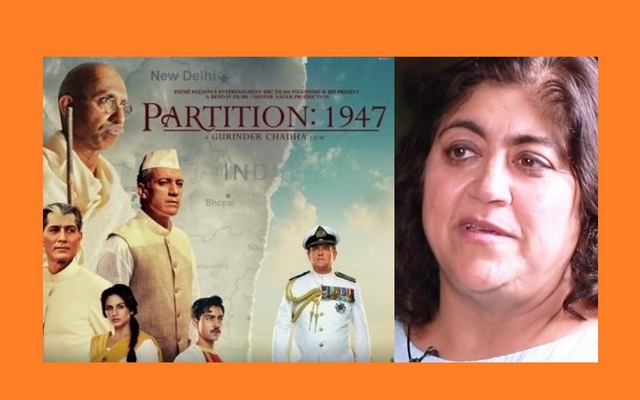 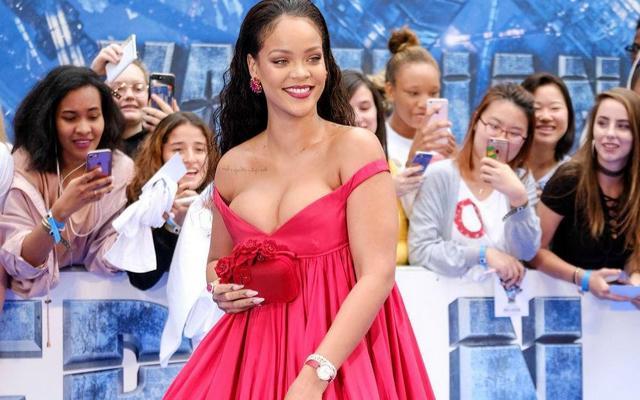