"An Insignificant Man" - Film On Arvind Kejriwal Passed By FCAT

"An Insignificant Man" -- a film documenting the journey of Delhi Chief Minister Arvind Kejriwal -- will get a U/A certificate by the censor board on instructions from the Film Certification Appellate Tribunal (FCAT). The makers are overwhelmed.

The decision was made over the weekend, Vinay Shukla, who has co-directed the movie with Khushboo Ranka, told IANS on Monday.

"The FCAT order is out and it is overwhelmingly in our favour. This is very rare for a political film like ours," read a statement issued on behalf of the film's makers.

Shukla and Ranka were in a fix after the Central Board of Film Certification (CBFC), under the leadership of Pahlaj Nihalani, asked them to get a no-objection certificate (NOC) from Prime Minister Narendra Modi, former Delhi Chief Minister Sheila Dixit and Kejriwal himself, to get a go-ahead for release.

Thereafter, they applied to the FCAT.

"The Tribunal has held that the requirement of seeking an NOC from political personages and others as a pre-condition for certification of the documentary is wholly unsustainable and not permissible by law.

"The Tribunal has clearly emphasised that we don't need need to mute the names of Congress or BJP (Bharatiya Janata Party) from the film," the statement read further.

The makers are happy that FCAT noted that "public interest is best served in upholding the Right to Freedom of Expression rather than protecting an undeserved reputation".

As for the NOC, the Tribunal said that "there is considerable merit in the submission of the Appellant that requiring NOC from public personalities would cull the documentary cinema, rather render the making of a documentary on political scenario" almost impossible.

"The Appellant in the documentary has inter alia quoted and reproduced/excerpts from speeches and/or taken from record events and information that is available in public domain.

"In these circumstances, requiring a filmmaker to obtain NOC from the affected parties or characters in the film to whom references are made, tantamounts to CBFC abdicating its statutory functions. This is neither desirable nor permissible at law."

"An Insignificant Man" has been to various film festivals, including the BFI London Film Festival and the Busan International Film Festival. 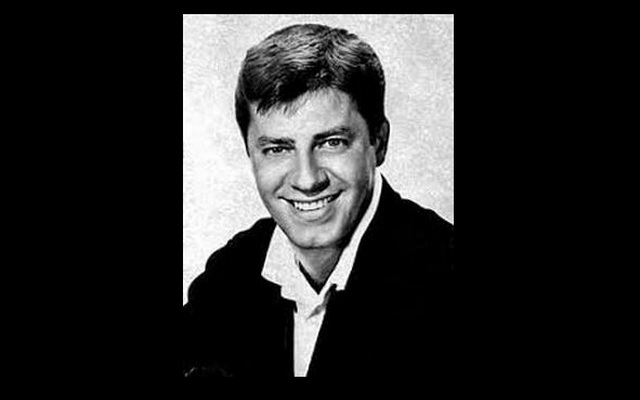 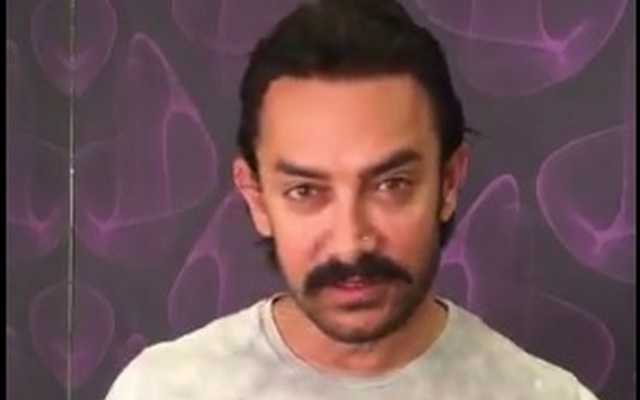