He ventured onto the small screen in 1999 as Kabir from the show "Just Mohabbat" and has since been part of shows like "Kyunki Saas Bhi Kabhi Bahu Thi", "Shararat" and "Naagin 2". And now, after almost two decades of being part of the medium, actor Karanvir Bohra feels the TV medium is growing vastly.

"I have been in the TV industry since 1999 and I have seen the golden period to not such a golden period right now... But I still feel that the medium is growing vastly and I think it is going to be at a breaking point soon," Karanvir told IANS over phone from Mumbai.

The actor, 34, says the breakthrough will happen with a new era of television.

"That breakthrough will basically be the coming of a new era or a new way television is produced in our country. Content-wise, I think yes, they still need to grow... I think they are trying, they just don't work... It takes a matter of time when the breakthrough happens," he added. 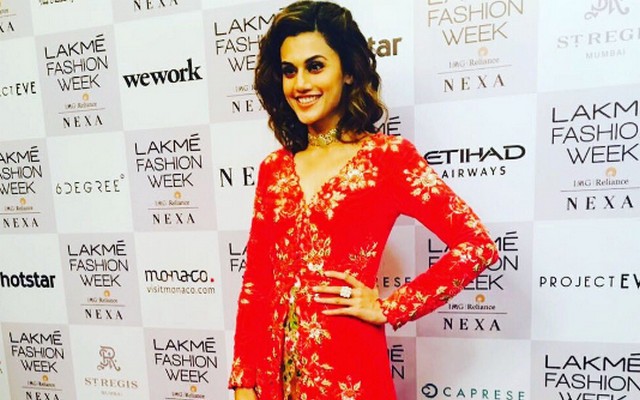 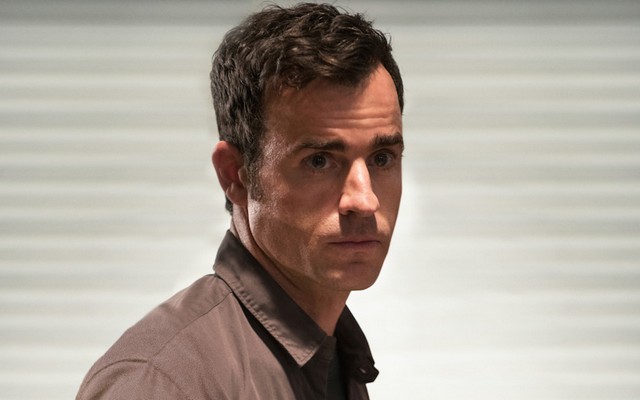