Singer-songwriter Charli XCX says that she has been forced to terminate two concerts in Japan on doctors orders.

Charli was scheduled as one of the headlining performers as part of the Summer Sonic concert series in Tokyo and Osaka on Saturday and Sunday, respectively.

"I have been seriously ill for the past couple of days with really bad tonsillitis and fever. I haven't been able to leave my hotel room at all," she wrote in a note.

"I passed out when going through security in Beijing and I've since had injections/been on antibiotics but nothing is making me better," Charli continued.

"I can't even explain to you how excited I was to be in Japan."

The "Boom clap" hitmaker also shared that she had extended her international trip "to work in the studio on a load of other projects".

Concluding, she said: "This morning the doctor told me I cannot perform without doing more damage to my voice and my health".

Summer Sonic released a statement on their website. "Charli XCX hurriedly cancelled the appearance due to doctor's orders," the statement read, attributing the singer's illness as a "bad throat". 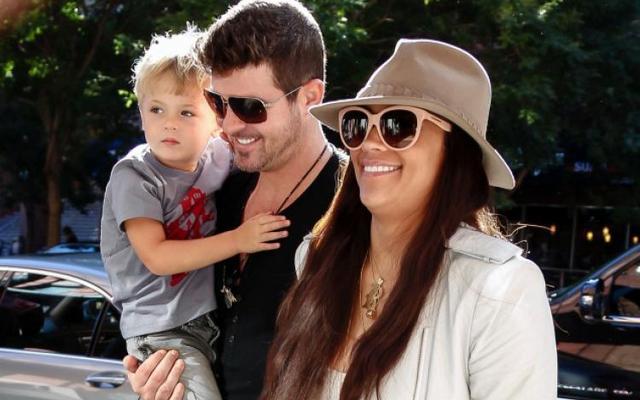 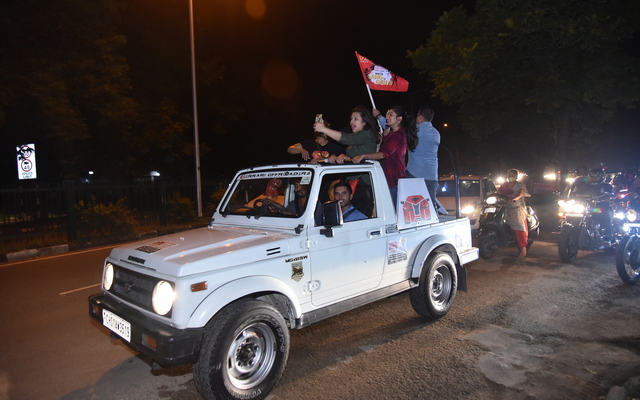