Director Patty Jenkins is in final talks to helm the sequel of "Wonder Woman".

In talks with Warner Bros, Jenkins is close to signing a deal with the studio to step back into the director's chair, reports aceshowbiz.com.

While "Wonder Woman 2" was officially confirmed at the Comic-Con, Jenkins' involvement beyond writing a treatment for the sequel was not confirmed until now.

Jenkins is in negotiations about her salary after "Wonder Woman" became a hit which is also the reason why the deal is getting delayed.

Geoff Johns is providing the screenplay for the film while Gal Gadot is set to return as Diana Prince.

It's been reported that Chris Pine will also return for the sequel despite his character's apparent death in the first movie. 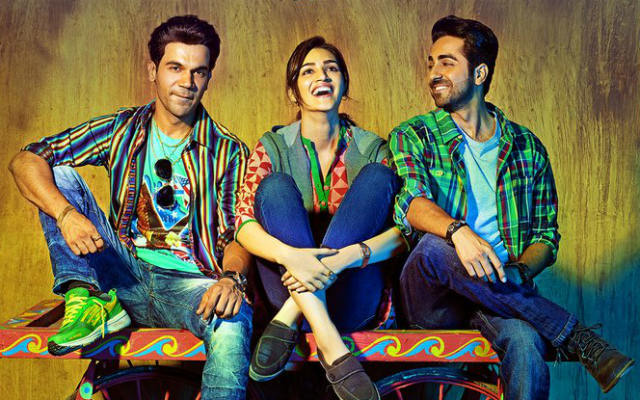 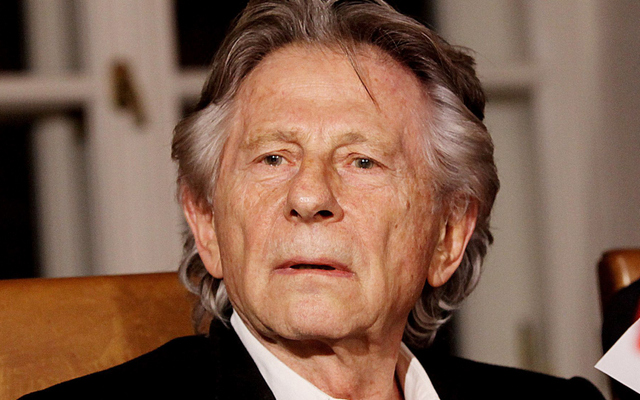