"Bareilly Ki Barfi", starring Kriti Sanon, Ayushmann Khurrana and Rajkummar Rao, opened on a sweet note by collecting over Rs 2 crore on its first day at the box office.

Backed by positive word-of-mouth, the entertainer earned Rs 2.42 crore on Friday, read a statement issued on behalf of the film's team.

The comedy-romance is produced by Junglee Pictures and BR Studios.

This is the first time Kriti, Ayushmann and Rajkummar have worked together.

Kriti had earlier said: "Since they come from a theatre background, their approach towards a character is quite similar and that helped me to enhance my performance; because acting is also about reacting to your co-actors." 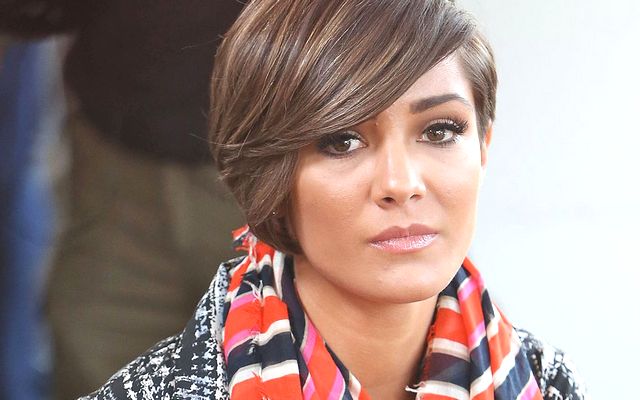 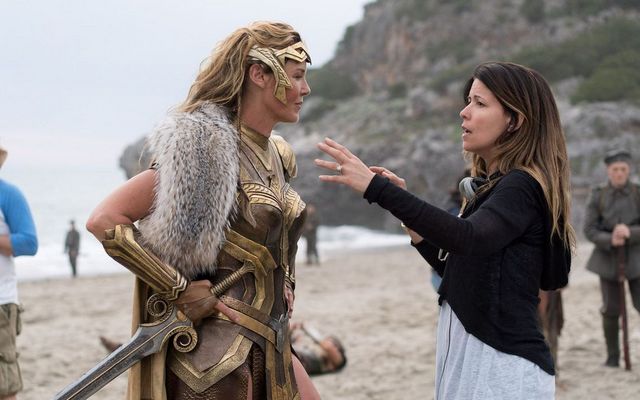