Singer Louis Tomlinson Finds It Harder To Be A Solo Artiste Than Being In The Band One Direction!

Singer Louis Tomlinson says being a solo artiste is harder than being in the band One Direction.

The 25-year-old and his bandmates Niall Horan, Liam Payne and Harry Styles are currently pursuing solo careers while the group is on hiatus and Tomlinson says that working alone can be much more challenging and less fun than being in the group, reports femalefirst.co.uk.

Speaking on TV show "MTV Asks", he said: "It's definitely a lot harder in that, I'm sure everyone would say that when we first went into the band we were obviously very young, and we all got on so well, but we felt kind of impenetrable at that time.

"So, I think, you know, naturally as you got older, and also now I'm out on my own, you feel the pressures more I suppose. I don't think either is better or worse. In terms of fun of course it's gonna be more fun when you're in the band and you've got people to share it with," he added. 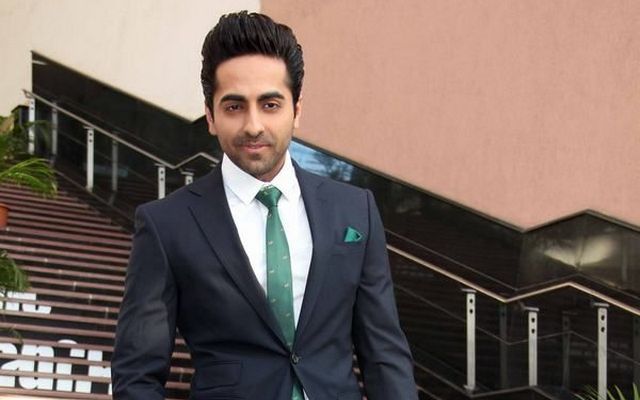