Actor Taaha Shah, who will soon be seen as the lead in Anupam Kher's "Ranchi Diaries", spent some quality time with children at NGO Smile Foundation's centre in Dharavi here. He spoke about the importance of education and overall personality development.

Taaha also taught them a few dance steps and emphasised on the need for self-defence when he met the children on Friday.

"We had an absolute blast as I love kids and gel along very well with them. It was a fun afternoon and I showed them some dance moves and played a guitar as well.

"These kids are so bright and full of energy. I'd also like to applaud Smile Foundation for their initiative 'She Can Fly' where the girls have been propelled to excel in all field and to get equal opportunities," the "Baar Baar Dekho" actor told IANS.

On the work front, "Ranchi Diaries", which is produced by veteran actor Anupam Kher, is slated to release on October 5. 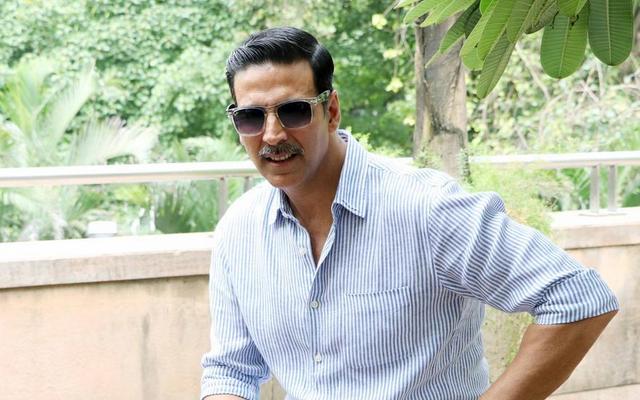 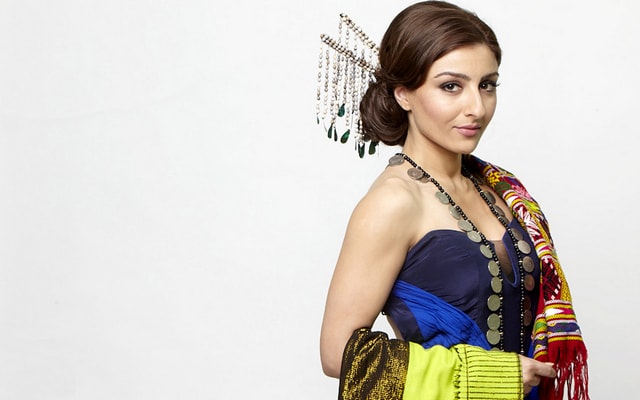