It Takes Time For People To Get Into Social Mood, Says Akshay Kumar

Akshay Kumar, who is known for doing films with social messages, thinks that it takes time for people to get in to a social mood.

Participated in a press conference to mark the success of his "Toilet: Ek Prem Katha" through Skype from London, Akshay, asked if he wishes to make more social films, said: "This isn't my first social film, long ago I did a film called 'Khatta Meetha' which didn't do well on box office.

"It was about road construction and issues around it, but I think it takes time for people to get into a social mood."

"I never make a social film with lot of commercial material; I make sure that there is a love story. To be honest I remember the love story more than anything else in this (Toilet: Ek Prem Katha) film," he added.

Akshay is now being called Bharat Kumar like Manoj Kumar in the 1970s. Asked about this, he said: "I think he is a very big man and the films that he made cannot be compared to any others."

Asked if there are any free screenings for "Toilet.." taking place in the country, he said: "Many places the government themselves are showing it... I have heard they are doing it currently in Haryana. Many villages in UP are screening the film. I just heard that even Doordarshan wants to show the film very soon so that maximum people can watch it as soon as possible."

His co-star Bhumi Pednekar, who was also present, said that films like "Toilet..." help the society evolve. The actress who is also part of Anand Rai's "Shubh Mangal Saavdhan which is about erectile dysfunction was responding to a question if films made on such taboo subjects can bring any change or revolution in the society.

"I, as an actor, get associated with the film for the entirety of it. I feel lucky to have been offered such roles. But I really feel that we live in such time, that especially in our society, we don't speak about a lot of things. And then you watch a film that speaks about it and makes it a lot more easier.

"These kind of films start a conversation which should have started maybe 20 years ago, it helps our society evolve. I definitely think more of these films should be made and if this is a revolution then it's a great one. It's high time this happens," said Bhumi.

"Toilet: Ek Prem Katha", directed by Shree Narayan Singh and co-produced by Akshay Kumar and Neeraj Pandey, is a comedy that attempts to improve the sanitation conditions in India. 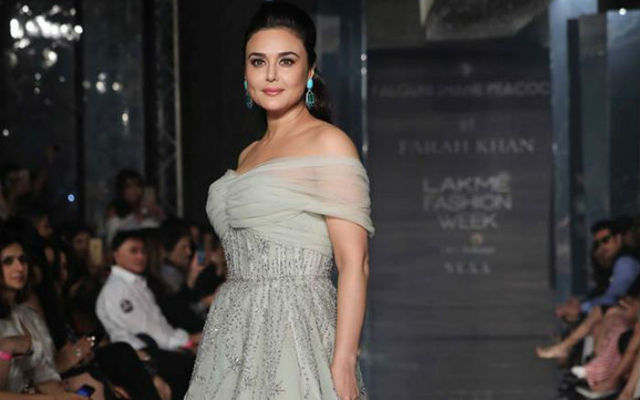 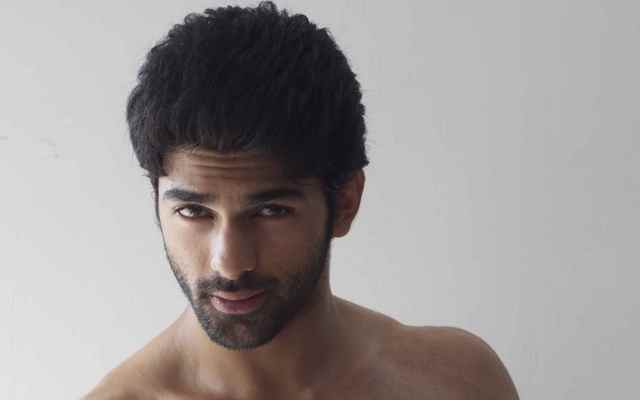