What happens when you are served similar tasting food in different forms?? You get bored of it and long for something new...something different!

The freshly released trailer of Nikka Zaildar sequel, though a promising one, isn't something that excited us. We are longing to see unique, crisp, modern day cinema, which is just not being made.

A triangular love story of a village based boy who gets married without his will but longs for his lover, is what this film is all about. Nirmal Rishi and Sardar Sohi, yet again, seem to be the soul savers with their tremendous performances. Nikka Zaildar 2 stars Ammy Virk, Sonam Bajwa and a new addition Wamiqa Gabbi, who plays Nikka's lover in the film.

Not making opinions already, here's the trailer for you guys to see: 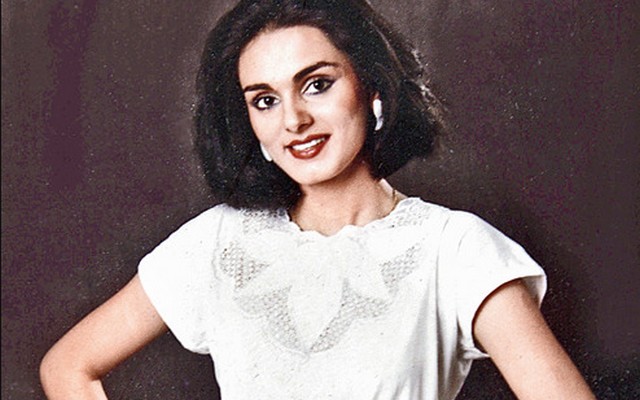 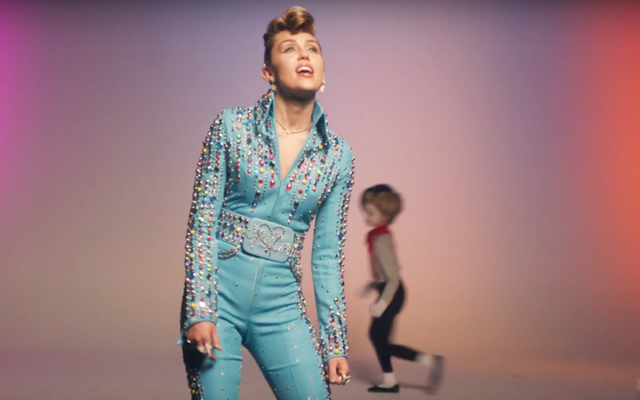