Jennifer Aniston Calls Me Out On My Bad Jokes: Theroux

Actor Justin Theroux says his wife and actress Jennifer Aniston calls him out on his bad jokes.

In an interview with Mr Porter luxury menswear site's magazine The Journal, he insisted that his marriage to the Hollywood actress is no different to any other, reports dailymail.co.uk.

The actor also said that they have learned to detach themselves from the gossip that their relationship attracts.

Asked if her humour would ever approve of a flatulence quip, he said: "Of course she would allow a fart joke. But I think she actually has a more refined sense of humour than that. I think she's funnier than that."

Talking about the 'never-ending operative narrative' that surrounds him, Theroux said: "It's just not a part of me.

"There's this slightly insane person running around on the covers of tabloids who is mentally ill, clearly," said "The Leftovers" star. 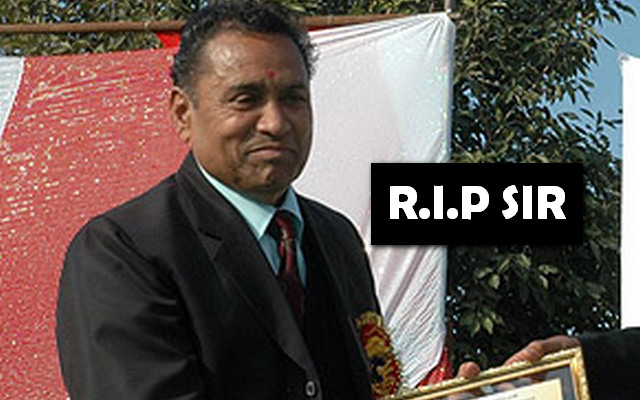 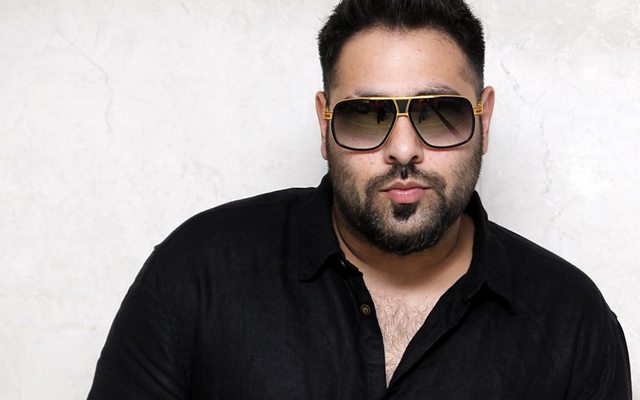