Veteran actor Dharmendra has made his debut on social media website Twitter and his actor son Sunny Deol has welcomed him.

Dharmendra, 81, on Thursday made his debut on Twitter, with two photographs of himself from the sets of his upcoming film "Yamla Pagla Deewana Phir Se".

"Your love has encouraged me to come more close to you... So, here is me from the sets of 'Yamla Pagla Deewana Phir Se'... New Beginnings, shoot mode, Hyderabad," he tweeted.

Your love has encouraged me to come more close to you ... so here is me from the sets of YPD Phir se... #newbeginnings #shootmode #hyderabad pic.twitter.com/nWGP1dJW0w

The "Sholay" actor has 3,273 followers, among them sons Sunny and Bobby and grandson Karan Deol, who is soon going to make his debut in Bollywood with "Pal Pal Dil Ke Paas".

Sunny on Thursday tweeted that he and his brother Bobby "succeeded" in getting their father on the micro-blogging website.

"Me and Bob eventually succeeded in getting dad here... Welcome Dad," Sunny tweeted.

Me and Bob eventually succeeded in getting dad here.. Welcome Dad!! https://t.co/v42oZb42ij

The third part of "Yamla Pagla Deewana" is being shot in Hyderabad and also features Bobby and Sunny.

The part first part of "Yamla Pagla Deewana" released in 2011 and was directed by Samir Karnik. 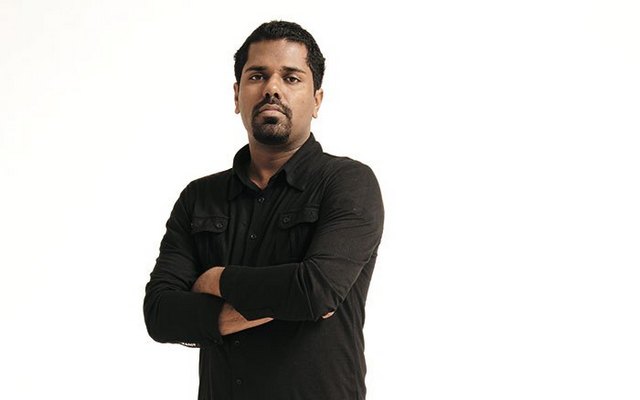 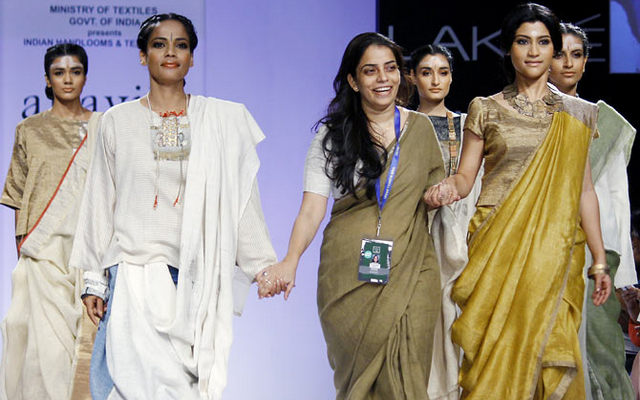