Designer Gaurav Jai Gupta's show that was supported by the Australian Foreign Affairs and Trade departments made a strong fashion statement with a variety of fabrics that had its characteristic touches on clothes.

Gupta's show for his label 'Akaaro' was an innovative and exciting experience in textile and various weaves.

His "Irreverence" collection ensured that his audience was presented with a strong fashionably inspired statement. There were silk, Ikat and brocades playing a glittering melody to enchant the audience.

Working with winter fabrics, the designer brought in different blends as well -- the very unconventional reversible merino wool -- with a mix either of wool and khadi, or wool and silk or wool with zari, or silk, or cotton.

There was also metal with Ikat, or satin in wool and metal to create an extravagant fashion menu.

"This collection has taken quite a long time. It's always work in progress. I feel wool gives you interesting textures. The regional textile were integrated together to come in single place. We were looking at the strength and that's the core idea.

"Everything was handwoven. All fabrics were woven at our studio. I think we have huge baggage of handloom so we just wanted to change the narrative a bit. You really need to work on it and you have to push the idea. You have to think forward," the designer told IANS.

Keeping the ethnic dresser happy, the designer had merino wool, silk and metal saris in engineered checks or Ikat weaves with subtle detailing.

Colours were deep and muted, with charcoal black being a favourite, along with glazed metal and then on to teal, blue and red for a little excitement on the shade card.

Staying away from prints and embellishments, Gupta had the fabric exclusively woven in Bengal, Gujarat, and Panipat in Haryana.

Stripes, which are the designer's favourite, checks and circular motifs, were a constant factor on the ensembles.

The story revolved around multiple separates and saris that were engineered cleverly to present a smorgasbord of fashion.

The look created by Sandhya Shekar for the models had an interesting deep tonal makeup, while experimenting with colours that blended with the skin. There were hues of copper, silver and metal to keep the look very earthy as well as modern.

Talking about the make-up, the designer said: "We were looking at visual references. Eastern mountain area like Tibet, Ladakh, Mangolia kind of places."

He said he feels the future of handloom is very bright .

"Before 2005 nobody used to talk and now it is the buzz word and I think this is great. We need to do a little course correction but I think it's amazing. Also you have focus on weaver which is great.

"The current government is very proactive and Minister Smriti Irani is amazing. First time they brought all designers under one roof. I think there is a lot more awareness and fashion gives you visibility which is great," he told IANS. 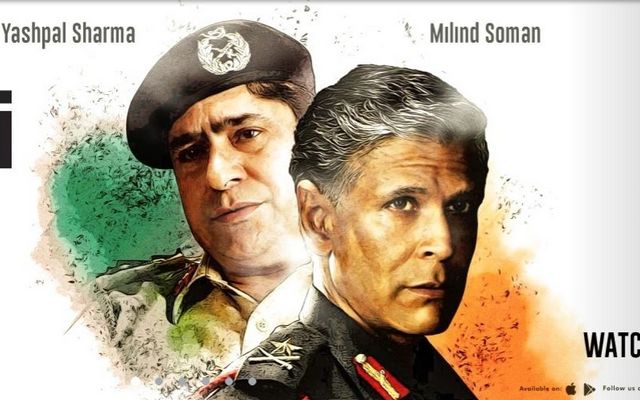 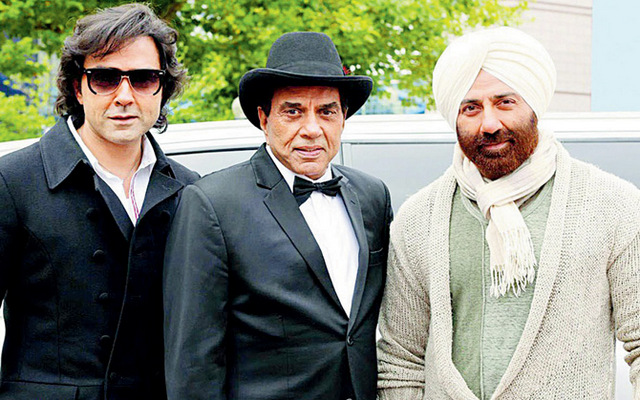