Asked about his experience of working with the duo, Prasanna said: "They (Ayushmann and Bhumi) are a director's delight, both on screen and off screen. They are fantastic to work with. I became a huge fan of their work after 'Dum Laga Ke Haisha'. It was a unanimous choice to have them cast in our film. For me, it was love at first sight when I met them."

Prasanna talked about the stars when he attended a promotional event at Fever on Thursday.

"Shubh Mangal Saavdhan" touches upon erectile dysfunction and premarital sex. It is releasing on September 1.

The director along with the cast of the film was present at the radio station for the release of an unplugged version of the song "Kanha" sung by Ayushmann.

Speaking about the song, Ayushmann said: "It is a love song in the film and our favourite too. I have sung the unplugged version of the song and we are very excited for the same."

Bhumi says she is expecting "the same love and respect from everyone which I received for my previous two films".

"This is a very special film for me. It talks about something that people and even couples would not even think about talking openly. I really, hope this conversation starts... It is very fun and entertaining family film where there is a beautiful chaos going on," she added. 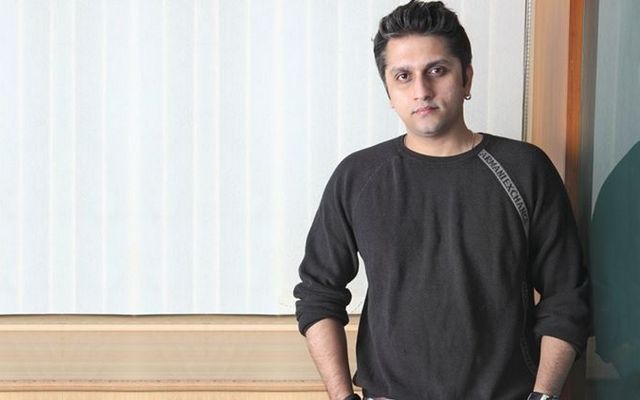 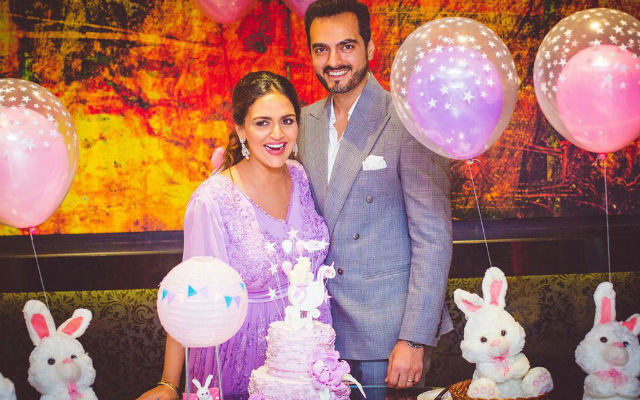