Popular Punjabi singer Amit Bhalla, commercially known as Ninja, made his acting debut with a Punjabi film titled 'Channa Mereya' but it couldn't do much wonders at the box office. He's now ready for his next titled 'Aalhna', due for release in the coming year.

We dunno who said it but someone's definitely said something annoying to this guy which has made him pretty upset. Maybe that's why he's been posting aggressive gym photos quoting that he's worked hard for all that he's got today and it wasn't a piece of cake.

It was all said and understood till the time we stumbled upon this yesteryear video of him singing for a TV show anchor and that's when we realised that dude..he's seriously come a long way!

Check out the video to believe us :-) 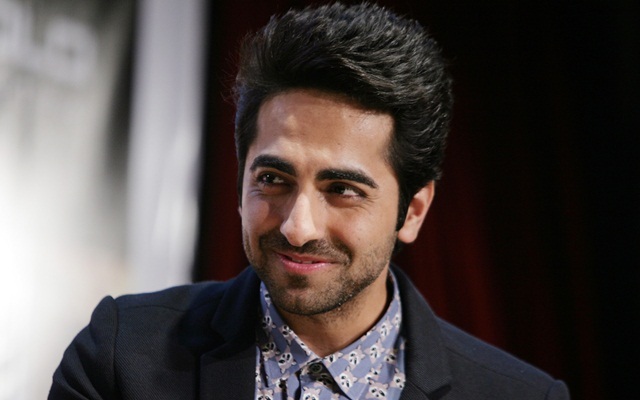 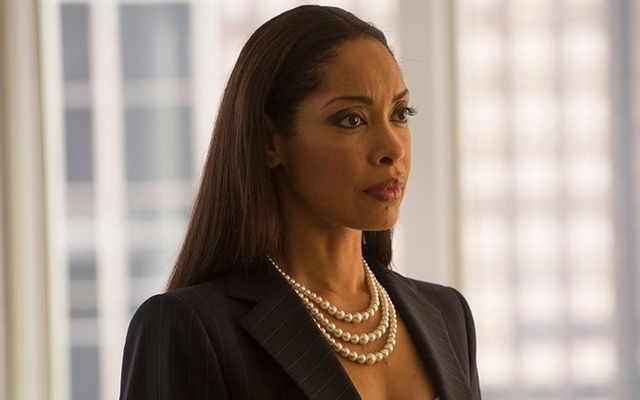