Actor Matthew McConaughey, who plays a sorcerer and a shape shifter in forthcoming film "The Dark Tower", says it is fun to play a character with superpowers.

"The Dark Tower" is an American science fantasy film, directed and co-produced by Nikolaj Arcel.

The movie is based on the continuation of the novel series written by Stephen King, and stars Idris Elba as Roland Deschain, a gunslinger on a quest to protect the Dark Tower -- a mythical structure which supports all realities. McConaughey is his nemesis named Walter O'Dim and the Man in Black.

McConaughey's character also has the ability to play with the minds of the people with words or touch.

"He (His character) has got some bada** powers, and to play with those is a lot of fun. If you look at the history of my work, I have never really done anything like this," McConaughey said in a statement.

According to McConaughey, one of the great strengths of the film is the way it combines the ordinary with extraordinary.

"When I read the character of the Man in Black, he might not literally be the devil, but he's not too far away and there is no one more fun, who you could play versions of, than the devil himself. There are many ways to be evil, to kill people and torture them. It can be quick, mass destruction, or other times it might be a slow burn," he added.

The film is scheduled to release in India on August 25. 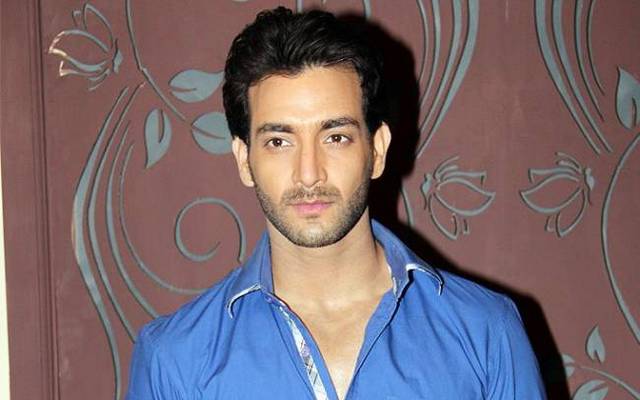 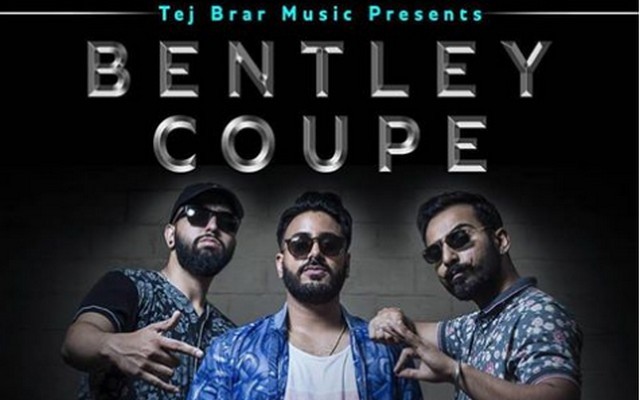