Nothing Has Changed After 'Dangal': Sanya Malhotra

Actress Sanya Malhotra, who came into the limelight with her role as Aamir Khan's daughter in "Dangal", says she is still the same even after the film became a hit, and that the limelight has not made her a different person.

The actress was here to walk for Lakme Fashion Week (LFW) Winter/Festive 2017, where she walked for brand The Meraki Project.

Asked if her style has changed after the success of "Dangal", Sanya told IANS: "Actually not. I am still the same. I can go outside and be comfortable. I don't say that I don't care, but it's fine if I am going out in shorts. I am not that fashion conscious."

Sanya made her debut on the fashion ramp and she had fun as the audience saw her dancing away with full confidence and doing things in her own way.

"It was quite fun and I was really excited. I loved the stage and I loved performing on stage. After so many years, I got the opportunity to walk the ramp and this was the first time I was walking the ramp. I was really excited and I said, 'I have to do it'," she said.

Sanya essayed wrestling champion Babita Kumari in "Dangal", a film that not only did well at the Indian box office but internationally too.

The film gave the newcomers in it instant visibility. While Fatima Sana Shaikh has landed a role in "Thugs of Hindostan" -- a mega project starring Amitabh Bachchan and Aamir Khan, Sanya says "there are a few projects" that she is exploring.

"But I don't want to talk about it right now ," she said.

The five-day fashion week is taking place at St Regis hotel here where the first day flagged off with the Gen Next show. 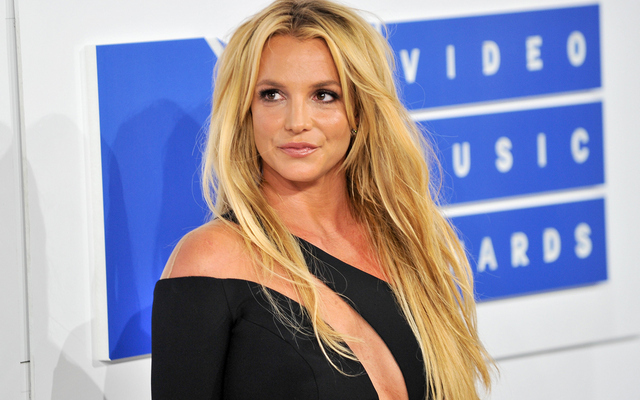 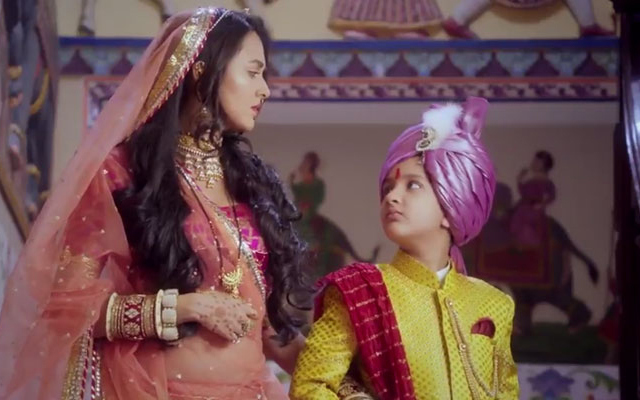