Britney Spears 'Redrafting Her Will'

Singer Britney Spears, who found fame in the late 1990s and earns herself a huge fortune, has reportedly thought to be redrafting her will, in order to financially benefit her two sons -- Sean, 11, and Jayden, 10.

The singer is creating a trust which assigns the boys her earnings in stages, and does not give them her fortune and estate in full, until they turn 35, reports tmz.com.

According to the site, Spears wrote her original will before her sons were born, and stated her children will inherit her estate and fortune, estimated to be worth hundreds of millions of dollars, at 18.

However she has reportedly now filed legal documents asking to change it, so not to give her children too much at a young age.

According to a source, Spears is instead creating a trust for the boys, who she shares with former husband Kevin Federline, which will drip feed the money over a number of years.

The source said that Spears will give Sean and Jayden a limited sum at 18 and more at 25, but affirms "they will not have access until the entire fortune until they turn 35." 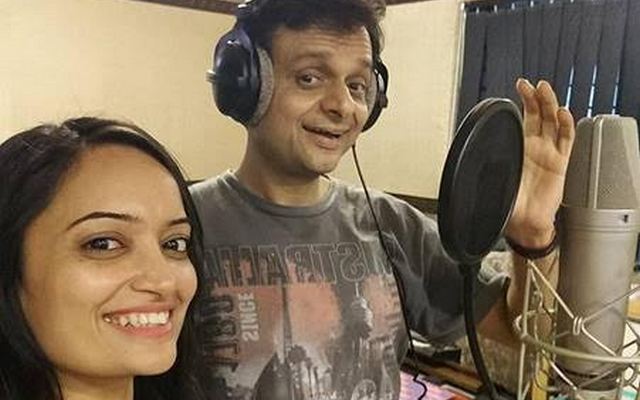 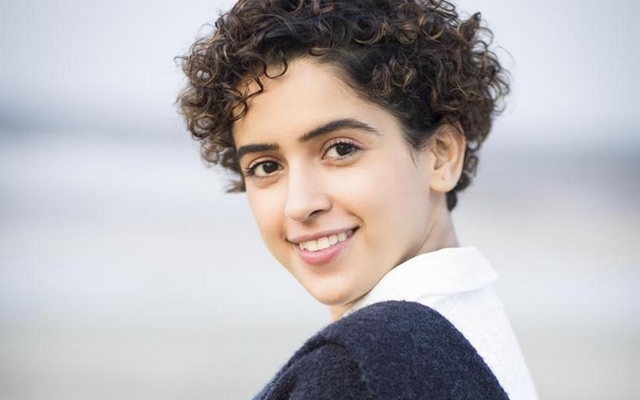